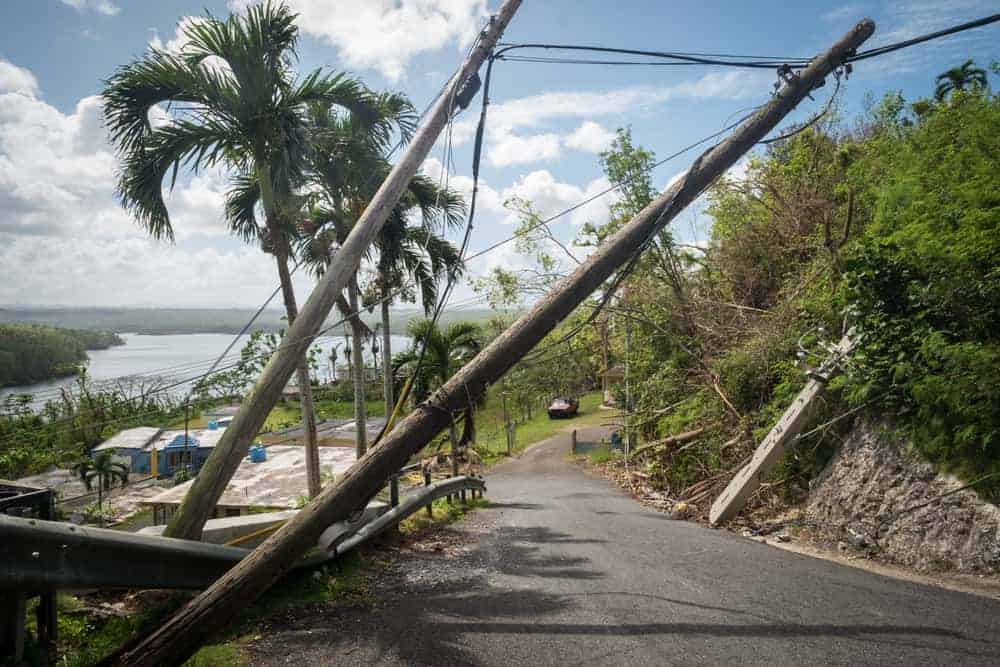 In the immediate aftermath of Hurricane Maria, the very low official death toll was seen as questionable. Initially said to be 16 (which President Donald Trump celebrated because it was a fraction of the death toll of Hurricane Katrina), it was later put at 64, which experts continued to doubt and balk at. Months after the storm, a report estimated that the death toll was actually 1,052. This week, an extensive report came out suggesting that the actual death toll is more than four times that at 4,645.

The report, published in the New England Journal of Medicine and authored by researchers from Harvard and other universities, doesn’t contend that these almost five thousand people died during the storm but as a result, whether that was because of the slow government response, inability to access resources like healthcare or the fact that it took months to restore the U.S. territory’s basic utilities like electricity, phone service and running water.

The team surveyed 3,299 random households across Puerto Rico and asked them questions about deaths in their household and then compared it with official mortality data from 2016.

“The difference is that we went out and we had boots on the ground and we did the interviews,” Domingo Marqués, an associate professor of clinical psychology at Carlos Albizu University in Puerto Rico and one of the report’s authors, told CNN. “Statistically, it’s like having interviewed the whole island.”

Puerto Rican officials have been accused of withholding some of the numbers surrounding post-hurricane deaths.

Thousands of people are still without electricity, and hurricane season has officially started again.

In response to the criticism of possibly overcounting deaths, the research team said that their number may actually be lower than the hurricane-related death toll.

The researchers wrote: “As the United States prepares for its next hurricane season, it will be critical to review how disaster-related deaths will be counted, in order to mobilize an appropriate response operation and account for the fate of those affected.”

Here’s Where You Can Still Get Free Doughnuts Today