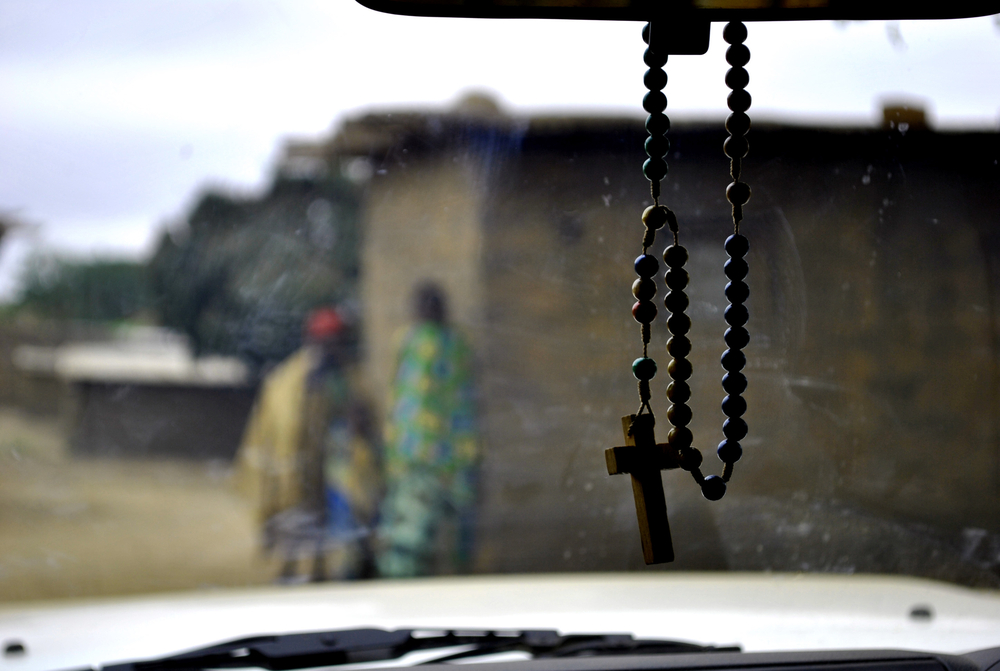 Earlier this year, the Houston Chronicle released a three-part report on the sexual abuse crisis within the Southern Baptist Convention, but now a surprise fourth part has been published, based on an ongoing journalistic investigation. While the earlier report highlighted sexual abuse mismanagement within the SBC pastorate, this new report focuses on SBC missionaries, and the pattern of concealing allegations from authorities and protecting missionaries accused of sexual abuse.

From the report: “The Chronicle found a long trail of alleged cover-ups involving sexual misconduct or crimes committed abroad by a small number of Southern Baptist missionaries, all salaried employees of the mission board. Collectively, five men were credibly accused or convicted of abusing about 24 people, mostly children, court records, documents and interviews show.”

The investigation found that SBC leaders “were informed of alleged abuse but made no public statement to immediately alert others and often delayed or took no action to remove an accused offender.” Reporters also found that “[i]n at least three of five cases, survivors allege that the board’s failure to act gave perpetrators the opportunity to harm more people, according to court records, correspondence and interviews.”

Among the cases investigated was the story of a missionary to Africa who abused his daughter well into her teens, a missionary in Indonesia who abused his colleagues’ children and a woman who was assaulted by a fellow missionary in Malawi. In each of these cases, the victims reported what had happened, and watched as institutions conspired to protect these men from justice. There were promised reforms that either did not come or were not enforced.

And it looks like whatever The Chronicle found on this most recent investigation was worth an even deeper dive. Two more parts of this report are incoming. You can read the first part in full here.