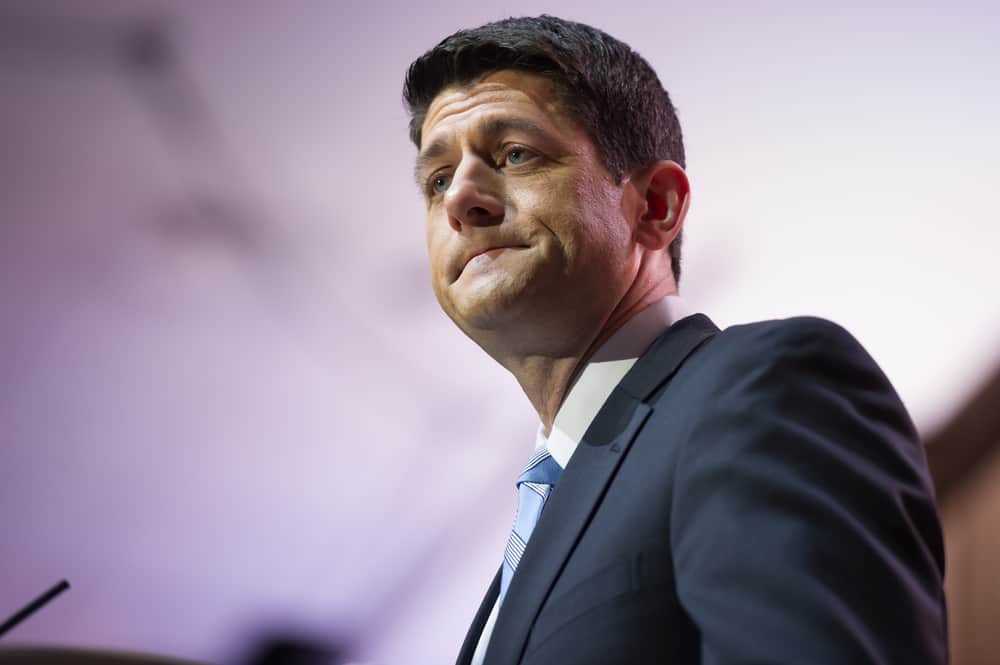 Paul Ryan was embroiled in some controversy last month over the forced resignation of House chaplain the Rev. Patrick Conroy. Ryan asked for his resignation and Conroy was never really given a reason why, nor were other members of the House.

Ryan said yesterday that Conroy can remain in the position, after Conroy rescinded his resignation, according to reports.

Suspicion swirled throughout the House that Conroy was asked to resign over a prayer from November in the midst of tax overhaul debates where Conroy prayed, in part, “May their efforts these days guarantee that there are not winners and losers under new tax laws, but benefits balanced and shared by all Americans.” That suspicion caused more than 100 House members to sign a letter demanding Ryan explain himself.

In a statement Thursday, Ryan said:

I have accepted Father Conroy’s letter and decided that he will remain in his position as Chaplain of the House. … To be clear, that decision was based on my duty to ensure that the House has the kind of pastoral services that it deserves … It is my job as speaker to do what is best for this body, and I know that this body is not well served by a protracted fight over such an important post.

Conroy wrote in his letter to Ryan:

Recently, on April 27, you publicly indicated that my “pastoral services” to some members were lacking and that I did not offer adequate ‘spiritual counseling’ to others. This is not the reason that Mr. Burks (Ryan’s chief of staff, Jonathan Burks) gave me when asking for my “resignation” two weeks earlier.

In fact, no such criticism has even been leveled against me during my tenure as House chaplain. At the very least, if it were, I could have attempted to correct such “faults.” In retracting my resignation, I wish to do just that.