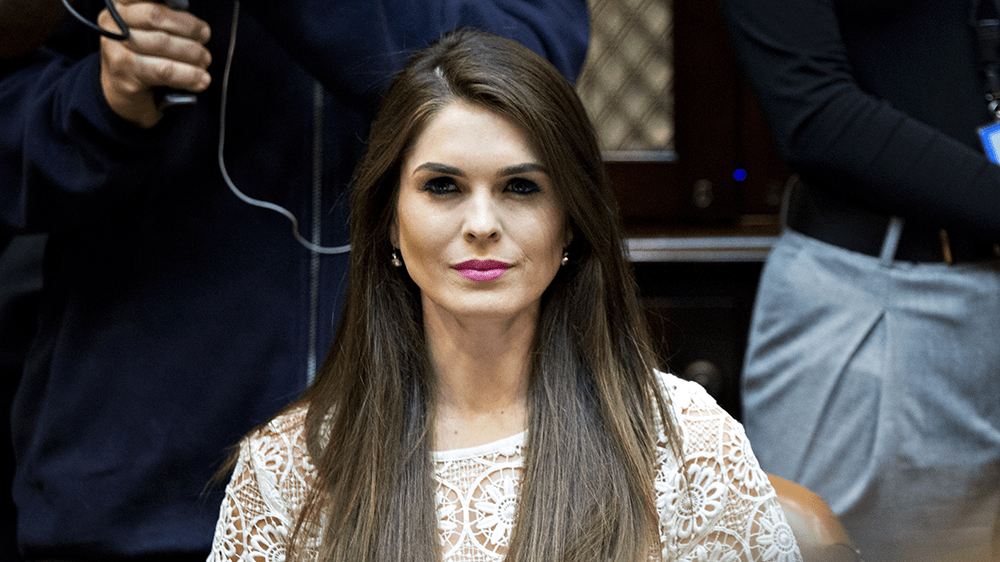 Hope Hicks, the 29-year-old White House communications director, said Wednesday she plans to step down from the position in the coming weeks. Hicks had joined President Trump’s 2016 campaign without any political experience, but became known as a rare person who understood the President and could engage with him on-the-level.

Hicks, according to White House aides telling The New York Times, had been considering leaving for several months saying she told colleagues she had accomplished what she could, and there would never be a good time to leave.

A day after Hicks testified for eight hours before the House Intelligence Committee, the resignation appears related to Hicks’ on-record comment that she had been required to tell white lies as part of her job, but had never lied about anything related to the investigation into Russian interference in the 2016 election.

Multiple White House aides said Hicks’ announcement was unrelated to her appearance before the committee. Hicks has provided no date for her departure.

President Trump issued a statement today about Hicks, saying, “Hope is outstanding and has done great work for the last three years. She is as smart and thoughtful as they come. I will miss having her by my side, but when she approached me about pursuing other opportunities, I totally understood.”

Hicks kept a low public profile until this week. She declined interviews and did not appear at the White House briefing room podium.

Who Will, Might and Should Take Home the Gold at This Year’s Oscars