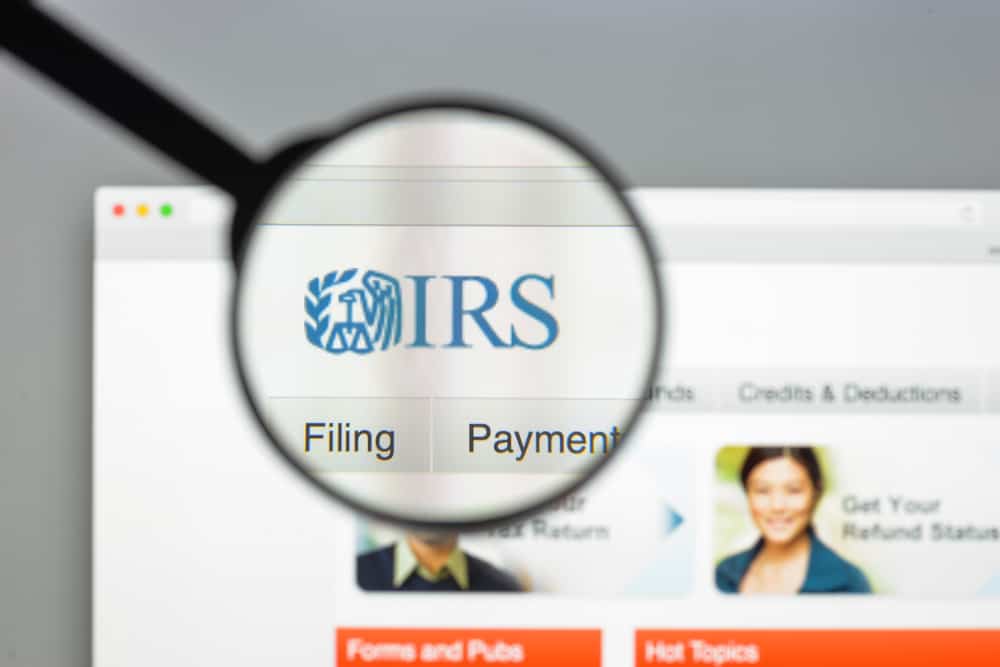 Michael Bowman hasn’t paid federal income taxes in almost 20 years because he says that his Christian values prohibit him from paying money to a government that also funds abortion. A recent law prohibits federal funds from paying for most abortions, but Planned Parenthood—which, among other services, is a major abortion provider (3 percent of their services are abortions)—has received hundreds of millions of dollars in federal funding—legally, much of that cannot be used on abortions.

Bowman was recently charged with tax evasion, but he fought the case, and earlier this month, he won a major legal victory, and the charges were dropped—for now.

The judge ruled in favor of Bowman, saying that at no point did he attempted to conceal his income or file inaccurate returns. In fact, Bowman has told the IRS his reasoning for not paying taxes. The judge told The Oregonian, “Not everything that makes collection efforts more difficult qualifies as evasion.”

However, as the AP notes, “The charge was dismissed without prejudice, meaning prosecutors could seek a new indictment. Assistant U.S Attorney Donna Maddux said the government is considering options.” And he’s still facing several misdemeanor counts for not filing tax returns.

Can I Love God and My Neighbor But Hate Myself?