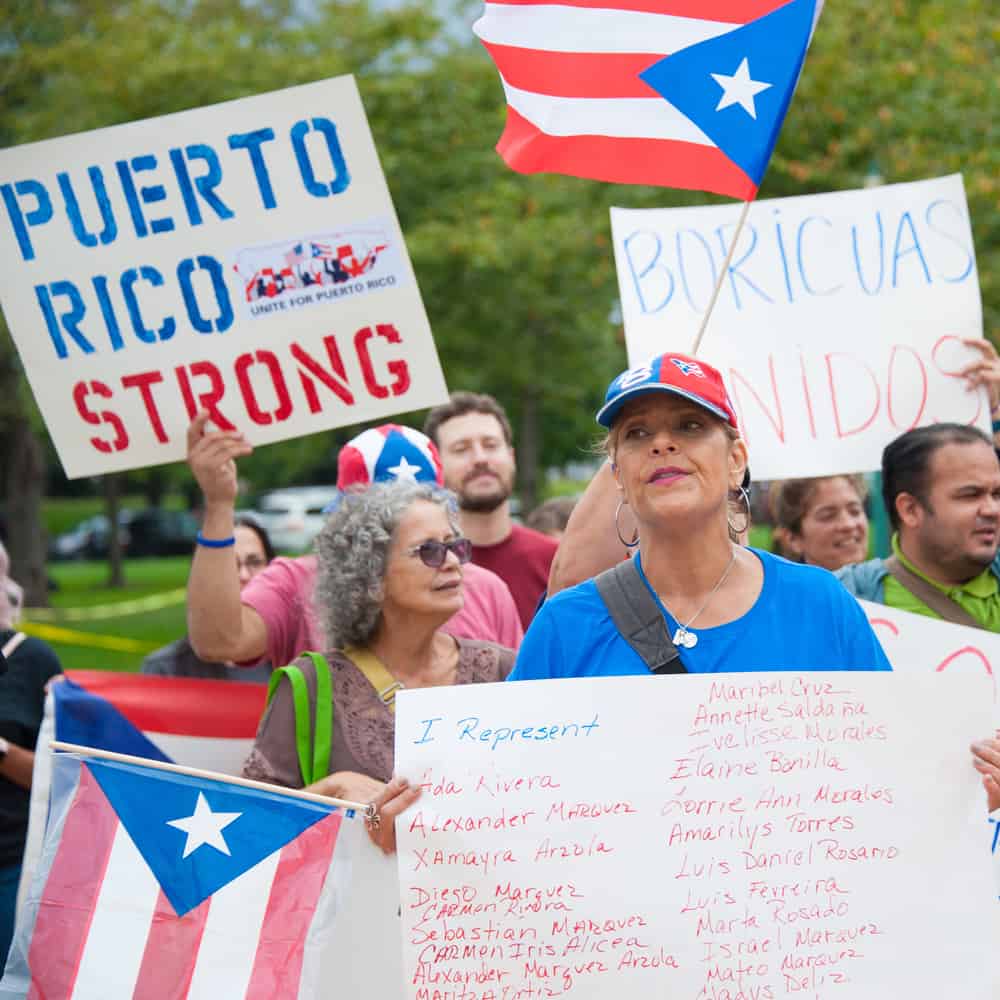 In the wake of Hurricane Maria in Puerto Rico, the U.S. government’s response has been widely criticized as being insufficient, and now, more of the details of where things may have gone wrong are coming out.

According to a report from The New York Times, a contractor was paid $156 million to deliver 30 million meals “self-heating meals” immediately after the hurricane. However, only 50,000 meals were delivered.

The contractor, Tiffany Brown of Tribute Contracting LLC in Atlanta, had never been contracted to respond to a disaster of this size and had had five previous contracts canceled.

Brown, who has no employees and referred to herself as “almost like a broker,” found other companies to provide the meals. However, by the time they should have served 18.5 million meals, they had only provided 50,000, according to The Times. And the meals provided were not self-heating, as the contract stated they should have been.

By October, Brown received notice that her contract was canceled.

“Do not ship another meal. Your contract is terminated,”a FEMA contracting officer wrote to Brown. “This is a logistical nightmare.”

Members of the House Oversight Committee have asked committee chairman Representative Trey Gowdy to subpoena FEMA for all documents related to the contract. They believe that FEMA isn’t finding contractors before a disaster happens, so are choosing them hastily in the wake of a natural disaster like Hurricane Maria.

In response, FEMA says that Tribute Contracting’s failure to delivery didn’t negatively affect any Puerto Ricans and that they had other suppliers that gave them “ample” food and water.

In late December, Brown filed an appeal for the canceled contract, saying FEMA really canceled it because the meals weren’t self-heating, which wasn’t explicitly stated. She’s asking for $70 million. The companies she contracted have threatened to sue her in turn, one of them saying they have 75,000 meals prepared for this purpose stored in a warehouse in Atlanta.

Brown argues she could’ve provided all 30 million meals, but concedes that she would’ve needed until November 7, which was two weeks past the deadline.

Crock-Pot Has Enlisted  Milo Ventimiglia for a New Commercial

Should We Really Be Making Sequels to ‘Passion of the Christ’?