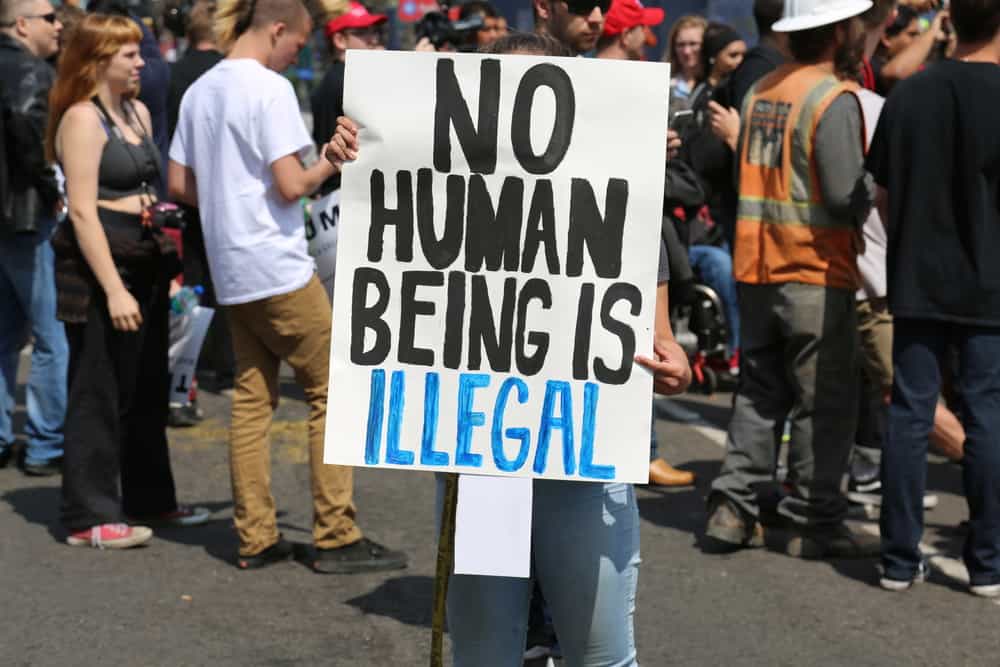 Last week, a Detroit federal judge ruled in favor of hundreds of Iraqi detainees throughout the country with an order that protects their human rights.

ICE had been holding hundreds of detained Iraqis in detention centers as they awaited depotration, without any hearings. U.S. District Judge Mark Goldsmith ruled the immigrants cannot be held indefinitely while they wait for legal proceedings to continue, calling it unconstitutional, and granting them bond hearings.

Iraq recently began accepting deportees again, which is why the Department of Homeland Security was holding them for deportation—some for as long as several months without any hope of definitive date or release. However, many of the detainees are Christians, so returning them to Muslim-majority Iraq could be a death sentence. Under previous administrations, they had been allowed to stay.

In a 46-page decision, Goldsmith wrote: “Our legal tradition rejects warehousing human beings while their legal rights are being determined, without an opportunity to persuade a judge that the norm of monitored freedom should be followed. … What they seek is consistent with the demands of our Constitution—that no person should be restrained in his or her liberty beyond what is reasonably necessary to achieve a legitimate, governmental objective.”

The Life-Changing Benefit of Sticking Yourself in a Rut