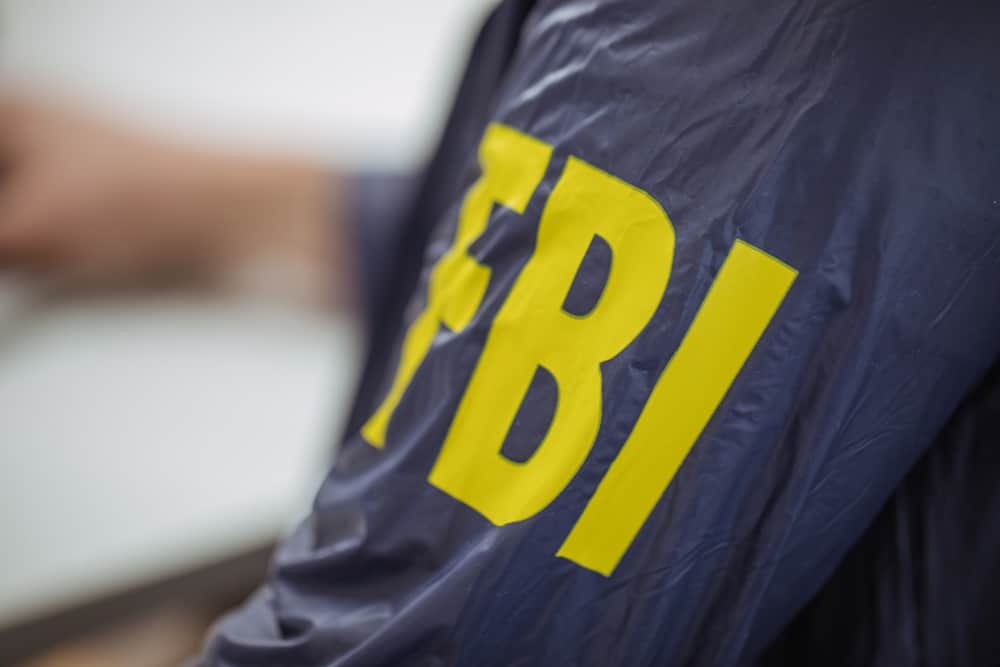 Last September, the FBI was contacted by a YouTube user who was concerned about a comment made by another user named “nikolas cruz.” The comment read, “I’m going to be a professional school shooter.”

Though the FBI interviewed the user who reported it on two occasions, they soon closed the case because they claimed they couldn’t find “personal identifiable information on the user who posted the threatening comment.”

FBI Deputy Director David Bowdich is now admitting that it had “multiple opportunities” to do something about Nikolas Cruz but never even shared information they knew with local authorities.

At one point, a friend of Cruz’s family contacted the FBI about “troubling behavior and disturbing social media posts,” but Bowdich says they did not properly investigate it.

Russell Moore: There Is No Excuse for Not Helping Dreamers