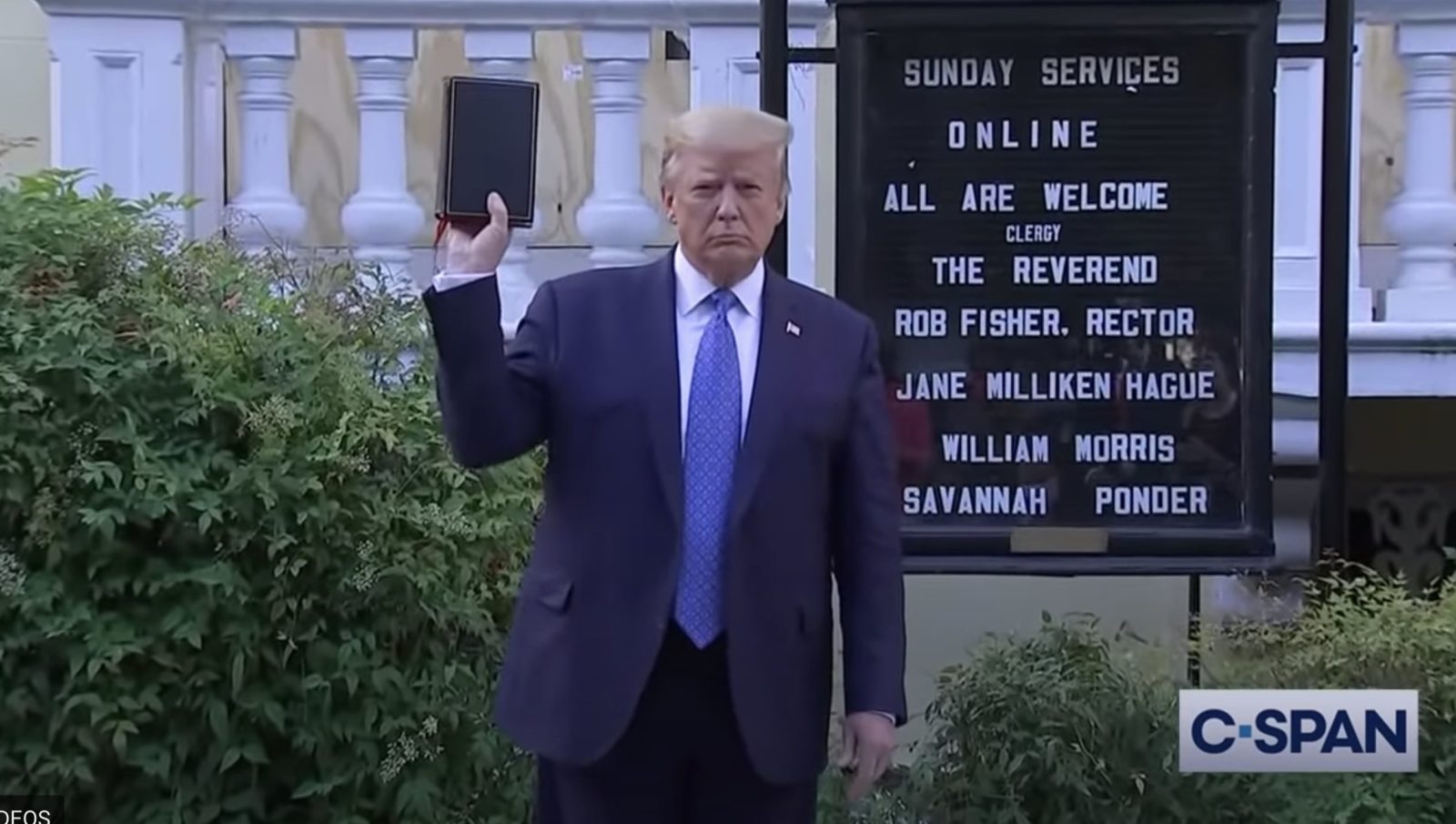 Early exit polls from the New York Times suggest that the white evangelicals who make up the bedrock of President Donald Trump’s support turned out in big waves for him again for Tuesday’s election. While votes are still being counted, early reports suggest about 76 percent of white evangelicals voted for Trump, with 23 percent voting for Joe Biden.

It’s a slight shift from 2016, when 81 percent of white evangelicals voted for Trump and just 16 percent backed his Democratic challenger Hillary Clinton. Trump saw his support among white voters take a small dip across the nation while his modest gains among Black and Latino voters set poll predictions spinning.

Christian support for Trump has been a major point of division in the U.S. over the last four years, with major white evangelical figures like John Piper, Dr. Russell Moore and Beth Moore very publicly criticizing Trump while others like Dr. Al Mohler, Franklin Graham and John MacArthur throwing him their enthusiastic support.

Ryan Burge, assistant professor of political science at Eastern Illinois University, says the voting trends didn’t surprise him.”[Trump] is a Republican. You can put anybody in there with an ‘R’ after their name and [white evangelicals] are going to vote for him,” Burge said. “We know that partisanship matters more than religion now.”

Burdge said that most evangelical voters tend to identify as “Republican, white, evangelical, in that order.” You can listen to more of RELEVANT’s conversation with Burge here.

Many Black Christian leaders like Lisa Sharon Harper, Jemar Tisby, Austin Channing Brown and Bernice King have been have been very vocal in their criticisms of Trump’s divisive racist rhetoric. Exit poll numbers on Black Christians was not readily available, but data showed Black voters in general overwhelmingly preferred Biden by a margin of 87 percent to 12 percent. Biden also had a smaller majority of Latino support, with 66 percent to Trump’s 32 percent.

As of Tuesday, the election could still go either way. Trump’s path to victory is shrinking as Biden ekes out narrow victories in key states. Still, things remain tight and, given the near-certainty of legal challenges, we could be talking about weeks — not days — before we’ve got a real answer as to who will be President come 2021.