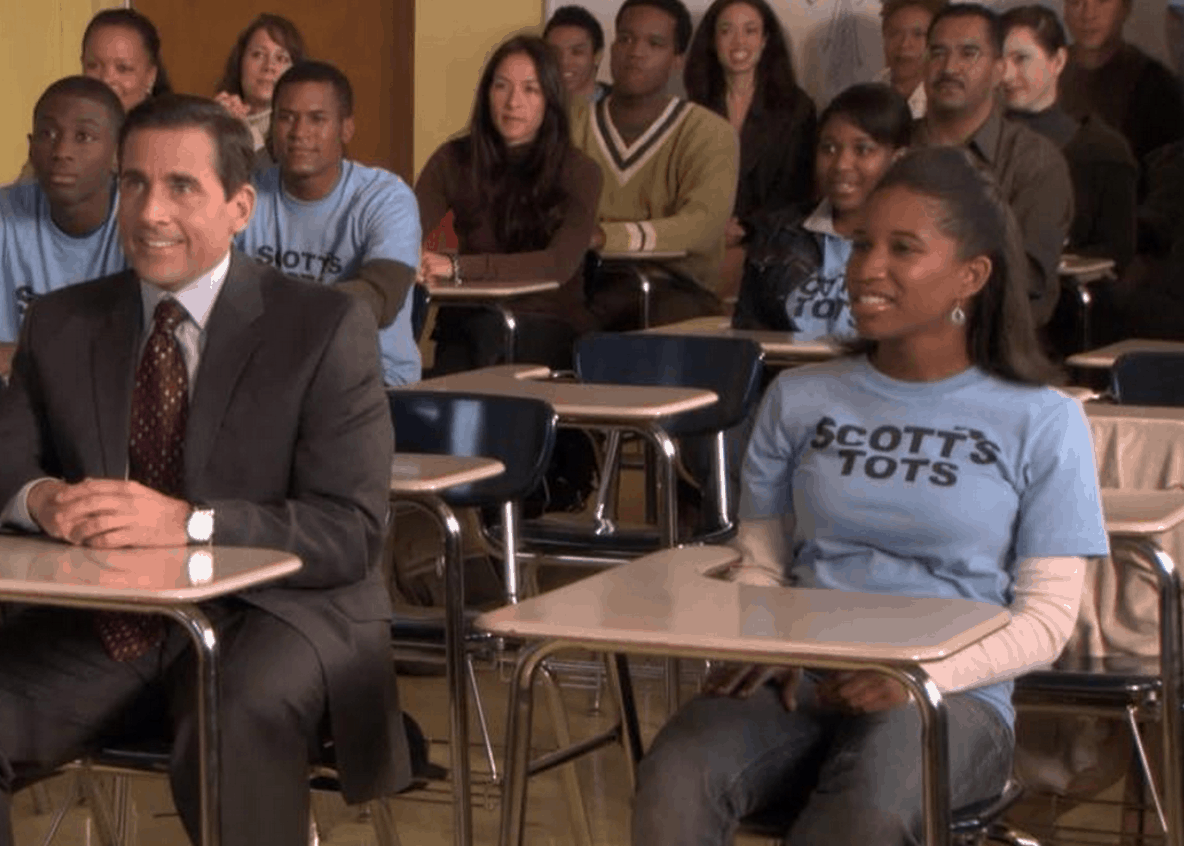 The personal-finance website WalletHub has released the findings of a new report that tracked just how “charitable” every state in the country is. It’s an interesting study, especially on #GivingTuesday.

Even though it was produced by a financial site, the report isn’t only concerned with charitable giving; time spent on “volunteering and service” also factored into the overall numbers which were compiled by looking at data from a collection of sources including Gallup, the Census Bureau, Department of Housing and Urban Development, the IRS and the organization Feeding America.

Utah came in at No. 1 as the most charitable state in the country, followed by Maryland, Minnesota, Wyoming and Wisconsin.

Hawaii came in dead last, and was followed by Rhode Island, Nevada, Louisiana and Arizona as the least charitable.

You can go here to see the full rankings.

6 Oscar-Contending Movies You Need to Know About