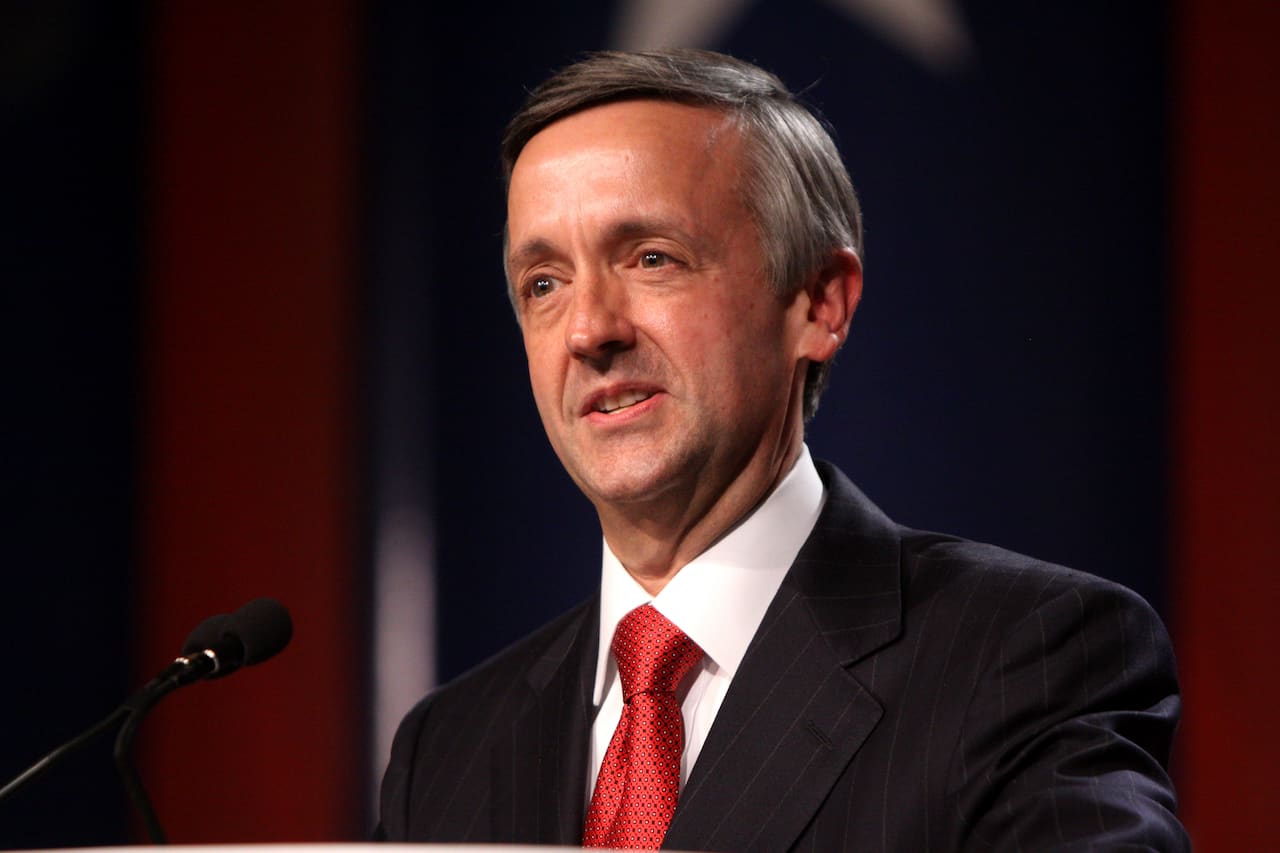 Few evangelical leaders have been more resoundingly in President Donald Trump’s corner over the last four years than Dr. Robert Jeffress, pastor of the influential First Baptist Church in Dallas, Texas. While Jeffress has been publicly bullish on Trump’s chances at clinching another four-year term, he took to Fox News earlier this week to admit that while it may be a “bitter pill” for some Christians to swallow, “It appears that former Vice President Joe Biden will become the 46th president of the United States on Jan. 20, unless President Trump succeeds in legal challenges to the counting of votes in several states.” The column was titled “Pastor Robert Jeffress: Biden is president-elect — how should Christians respond?”

But then on Wednesday, Jeffress tweeted that “We do NOT have a President-elect” and called reports that he had “broken” with Trump “false media.”

Don’t believe some false media reports that I have “broken” with our great President @realDonaldTrump. I support him completely. We do NOT have a “president-elect” until electoral college votes December 14. I will discuss on “@LouDobbs Tonight” Friday.

Jeffress isn’t the only Christian leader backpedaling on publicly acknowledging that Biden has won the election. On Wednesday, Bethel Church’s senior associate leader Kris Vallotton posted then deleted a video apologizing for prophesying that Trump would win. Vallotton posted that he was going to wait on apologizing since “there is a significant amount of discrepancy in the process,” apparently referring to the official vote counts.

Trump and many of his allies have refused to acknowledge President-elect Joe Biden’s electoral victory, hurling baseless claims of mass voter fraud even as Biden’s victory grows more — not less — decisive as votes are counted. Obama’s former Vice-President is expected to win the popular vote by about five million, by far the most votes any winning candidate in history. This puts him on the path to win 306 electoral votes, a 74-vote margin over Trump.

Voter fraud does happen and any investigation is likely to turn up a few fraudulent or incorrect ballots, but fraud on the scale it would take to overturn Biden’s current margin of victory is unheard of, James Bond-villain level stuff. Fairvote is an independent organization that has been tracking statewide recounts for 20 years. The average state recount shifts about 430 votes — a 0.02 point adjustment. The largest shift on record was 2,600 votes for a 0.11-point shift.

Trump would need to see shifts in multiple states many magnitudes higher than that to overturn Biden’s victory. Too long; didn’t read: Biden won the election. And while highly visible Trump allies’ reasons for casting doubts on the security of the election may be understandable, that doesn’t make them right.