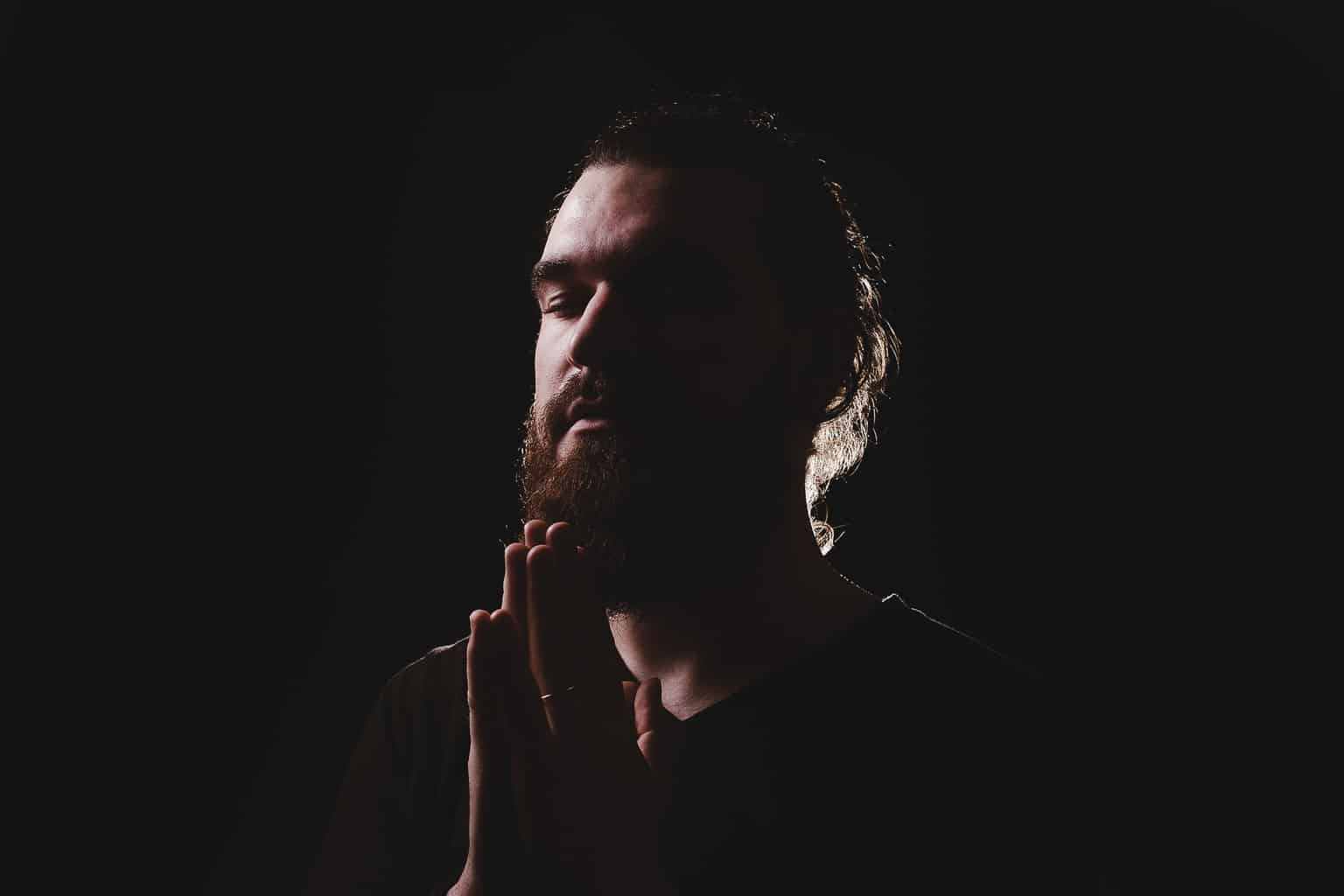 Tensions are high in our culture and in our churches when it comes to conversations about racism and prejudice. However, we know that prejudice isn’t new. In fact, it’s been around since the beginning of the early Church, when the ethnic context was primarily made up of two groups—Jews and Gentiles. Scripture clues us in to how complicated it was when it came to living together as “one body.” Much of Paul’s writing is devoted to helping them figure it out by answering difficult questions like, “Do Gentiles now have to assimilate to Jewish culture?” or “What implications did this new community have on Jewish traditions?”

Isaiah 2 offers a prophetic vision concerning “the days to come,” in which all the nations come to the mountain of the Lord to worship. What’s beautiful about this vision is that the nations don’t join together as one ethnicity, but as their own separate people groups—representing different countries and races—worshipping God equally, in their own languages and with their own cultural backgrounds.

After Pentecost, we start to see the fulfillment of this as Jews and Gentiles become a blended family in Christ. Paul makes it clear that Gentiles do not need to become Jews, nor Jews need to renounce their Jewishness. Both groups were affirmed in the distinct ways they worshipped Jesus. The early Church was to be a bi-cultured body, with the bottom line being mutual submission, respect and sensitivity toward the other’s practice without imposing unnecessary burdens. Ultimately, they were to do everything out of love.

Of course, this was a process, and while it was messy back then, it can be even messier now. We find ourselves with not only more than two primary cultures and traditions trying to live in harmony, but there is an extensive history of pain caused by racism in our country. Years ago, Martin Luther King Jr. remarked about Sunday mornings being the most segregated hour in America. And today, the Church is still caught in the middle of racial tension.  This is why when it comes to current dialogue about healthy diversity and human flourishing in our churches, we must address the problems that lie at the core of society.

First, it’s important to differentiate between “racism” and “prejudice,” as they are not the same thing. Prejudice is “a predetermined judgment or opinion, typically based on limited information.” Unfortunately, we all have prejudices about other people regardless of if we want them—it’s just what happens when we live in a culturally racist society. Racism, on the other hand, is a “system of advantages based on race.” This system involves cultural images and messages, as well as institutional policies and practices, which in the U.S., operate to the advantage of some and to the disadvantage of others. Dr. Beverly Tatum, author of Why Are All the Black Kids Sitting Together in the Cafeteria, refers to racism as smog in the air—while sometimes it’s thick and visible, most of the time you can’t see it—but no matter what, you can’t avoid breathing it in.

Part of the problem is that many people see racism as a personal binary—you’re either a white supremacist (i.e. a racist) or you’re not. Of course racism functions on the individual level, but because it’s embedded into the very fabric of our culture, it’s not just a personal issue. It’s complex—oftentimes so subtle that most people engage in it without even realizing it. Subtle forms of racism stunt human flourishing at all levels—particularly within the Church.

In her book, Being White: Finding Our Place in a Multiethnic World, Paula Harris offers two forms of subtle racism that Christians need to be aware of. The first is aware/covert racism, which takes the form of racial discrimination, and is found in things like housing and land ownership. For example, in the early 1930s, cities practiced redlining as an effort to keep people of color out of new suburban communities. These red lines defined areas where people of color could or couldn’t get mortgages, forcing them into inner city areas that were eventually deemed unfit for investment by local banks. This left entire communities underdeveloped and in disrepair with the people living in them having limited access to necessities like banking, healthcare, retail and even groceries. The effects of this policy are still very much seen today, as areas that used to be inside the red line are still occupied predominantly by people of color.

There’s also the example of education testing. An example Harris gives is of a kindergarten classroom occupied by primarily Latino/a students. The students were asked to make a peanut butter and jelly sandwich as a way to test their sequencing skills. However, because the kids were Latino/a, they weren’t used to making PB & J’s, which resulted in most of them failing the test and being told they’d need to be put in special education classes. Thankfully, the teacher knew the kids were average students, so she had them try the test again—this time, testing them on sequencing a food they’re culturally familiar with. Needless to say, the “failing” students passed the exam the second time around.

Of course, the test wasn’t intended to be unfair. However, those in charge of administering the exam weren’t aware of their partiality and white normative lens. Had this form of racism not been uncovered, the children and their parents would have been left to struggle, believing a lie that would inevitably affect them for the rest of their lives. This example is all too familiar, as it is common for minority students to be tested unfairly with racially biased exams.

Without a doubt, people of color in our society regularly experience loss—whether it’s loss of good education or of economic and emotional stability. And the truth is, it’s “an act of violence” as Paul Kivel explains, “to be denied access to a job, housing, educational program, pay raise or promotion that one deserves.”

Unfortunately, the Church isn’t immune to systemic racism. Whether subtle or not, it inevitably seeps its way into how our faith is practiced. For too long, privileged churches have had a misconstrued concept of “the least of these,” further dichotomizing the “haves” and the “have-nots” with an “us” vs. “them” mentality. Part of the reason is that it’s easy for the dominant culture to allow its partiality to go unacknowledged. Why? Well, because it requires no effort. The flawed system does all the work. All that needs to be done to keep it going is ignore it.

But how can healthy, united, and diverse churches flourish when the cries of an entire community of people are not being heard—when systemic oppression and even generational trauma is being overlooked?

Christians, as God’s ambassadors, are given the responsibility—and power, through the Holy Spirit—to work toward undoing injustice. We are entrusted with caring for humanity, and that includes making changes in our society that can ultimately empower true equality and diversity.

If churches want to foster human flourishing, they must work hard to address, uncover and deconstruct all forms of racism at all levels of society. When we partake in racial justice work, we are following Paul’s lead and doing our part to see Isaiah 2 fully lived out.

Kat Armas is passionate about theology, coffee, and the ways the two intersect. She is currently living in Los Angeles, California, and pursuing a Master of Divinity at Fuller Seminary with a focus on New Testament studies. Kat and her husband own a coffee roasting company (www.therunningover.com). Their goal is to provide the best cup of joe, while building deep and meaningful connections with farms and communities overseas. Besides drinking coffee, Kat enjoys vegan food, books and blogging. You can read more of her work at www.katarmas.com. Find her on Twitter @kat_armas.

Franklin Graham: ‘Progressive’ Is a Code Word For Someone Who Doesn’t Believe in God