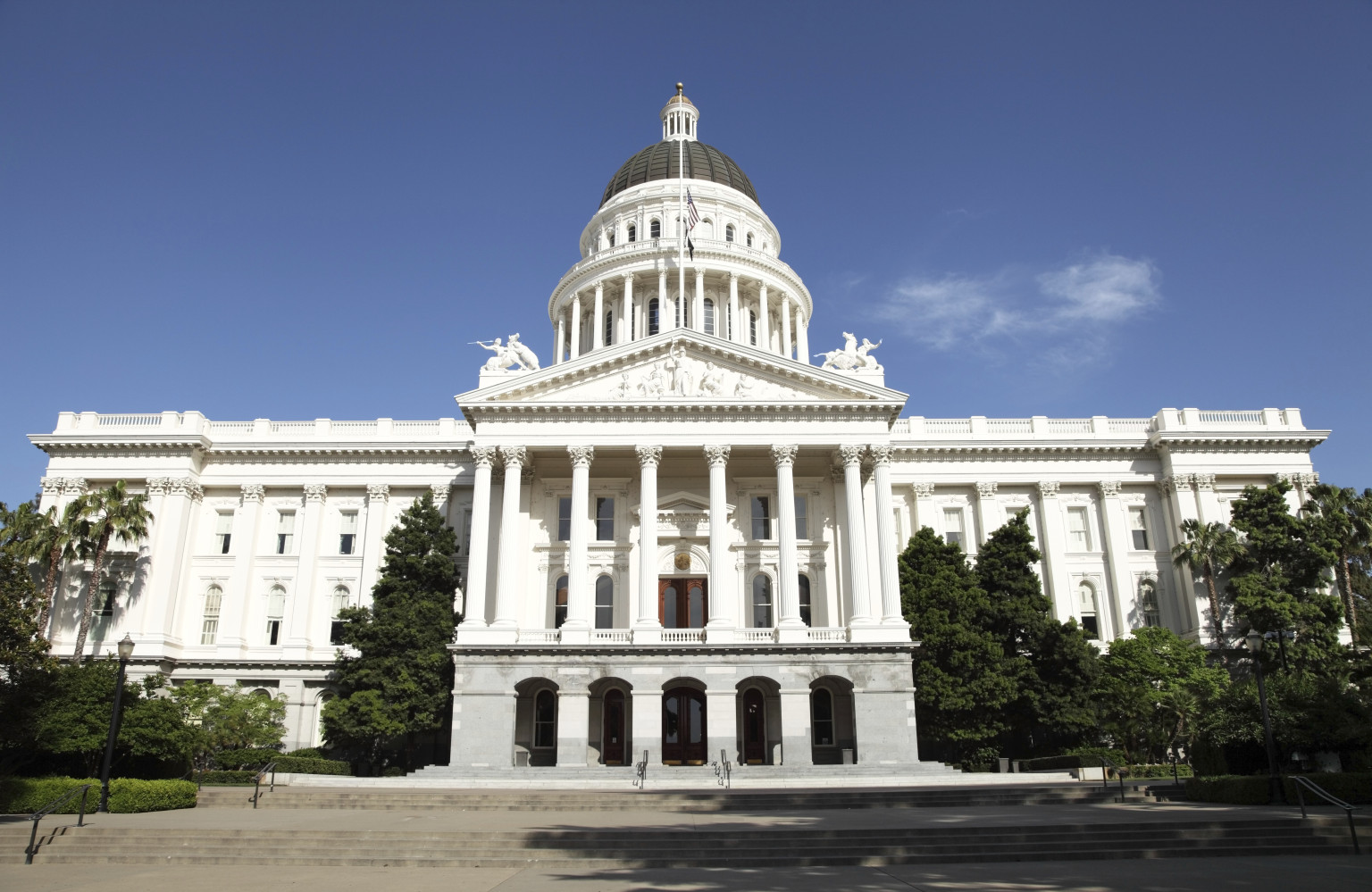 The move looks particularly defiant of the federal government, given last week’s the U.S. Department of Justice threatened to remove federal funding from “sanctuary cities” that don’t cooperate with federal agencies.  The issue is pressing in California because, according to CNN, about a quarter of the U.S.’s undocumented population live in the state, a roughly estimated 2.5 million people.

California Bill 54 passed earlier this week in a 27-12 vote. Specifically, the bill keeps state and local law enforcement agencies from cooperating with federal immigration enforcement. This includes, among other things, inquiring about a person’s immigrations status and “detaining” someone on whom immigration enforcement requests a hold.
Next up for the bill is the California State Assembly, where Democrats have a super majority. If it passes there, which is more than likely, Bill 54 would then head to Governor Jerry Brown.
3 Comments
RELEVANT April 6, 2017
Share
Tweet
Share
Trending Now

Pew: Islam Will Soon Be the World’s Fastest-Growing Religion

Are Certain Prayers Just a Waste of Time?