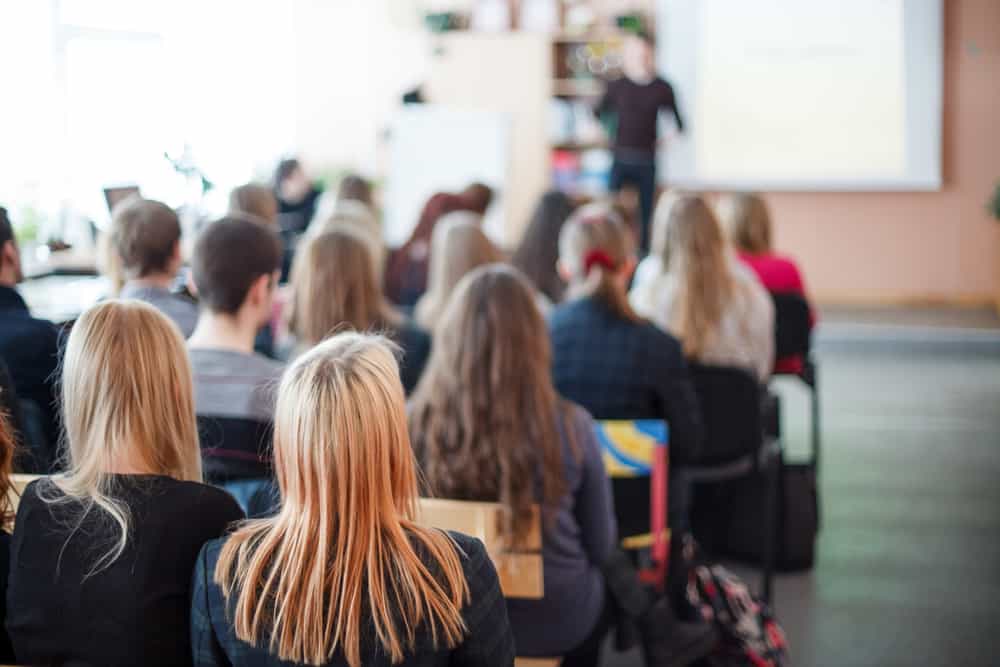 In the midst of the national conversation about arming teachers and right before high school students around the country walked out to protest gun control laws, a high school teacher and reserve officer accidentally fired his gun during a public safety class.

One student was injured either by a bullet fragment or by ceiling debris. According to reports, the injuries were superficial and not life-threatening.

The teacher, Dennis Alexander, is also the mayor pro tem of Seaside, California, according to CNN. He was teaching at Seaside High School, pointed his gun at the ceiling and accidentally fired it. Officials are still unclear on why Alexander had the gun out to begin with.

The injured student’s father, Fermin Gonzales, told CNN he knew the whole thing was an accident but “somebody could have died.”

He also said that the whole thing changed his opinion on President Donald Trump’s charge to give teachers guns.
“I was kinda leaning toward having armed people in school in case something happened,” Gonzales said. “After today, I get why people say there should be no guns in schools. … If there’s an accident—people could die. If it’s just one, that’s more than enough.”