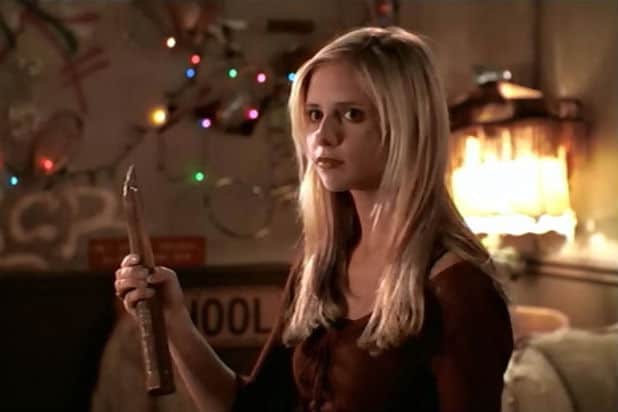 Why Do Christians Want to Post the 10 Commandments and Not the Sermon on the Mount?

Say, as you’re going about your day, have you felt a bit of a chill in your blood? A worrisome itch on the tips of your teeth? A screwy needling in your nails? Can you smell fear? In your dreams, do you see a hidden figure at once strange and familiar beckon you to the Wild Hunt? When you look in the mirror, does your reflection have eyes the grey of the sea, that wordlessly implore you to remember, remember…

A Super Wolf Blood Moon is pretty rare. It’s what happens when a supermoon and a total lunar eclipse happen at the same time along with a full moon in January. Who decided that this unique conflation should be called a “Super Wolf Blood Moon” is a mystery. Perhaps the moon has named herself, summoning ancient magics from the earth’s youngest days. Or maybe it was a scientist.

The Super Wolf Blood Moon will appear January 20 or 21st, with totality coming in around 9:12 PM PST on January 20 and 00:12 a.m. EST on January 21 from North America, which means you’ve got plenty of time to ready yourself for its primal cry and abandon yourself to its eerie designs.

Scientifically speaking, a Super Wolf Blood Moon is the result of an ancient pact made between the 11 dryads of the Deep Wood and the lycanfolk of the Crimson Mountains, which is celebrated to this day by their descendants, who remember their spritely origins if only in twilight dream. You can learn more here.

You can find which will be the best time for you to actually catch the Super Wolf Blood Moon in your area over at Timeanddate.com.