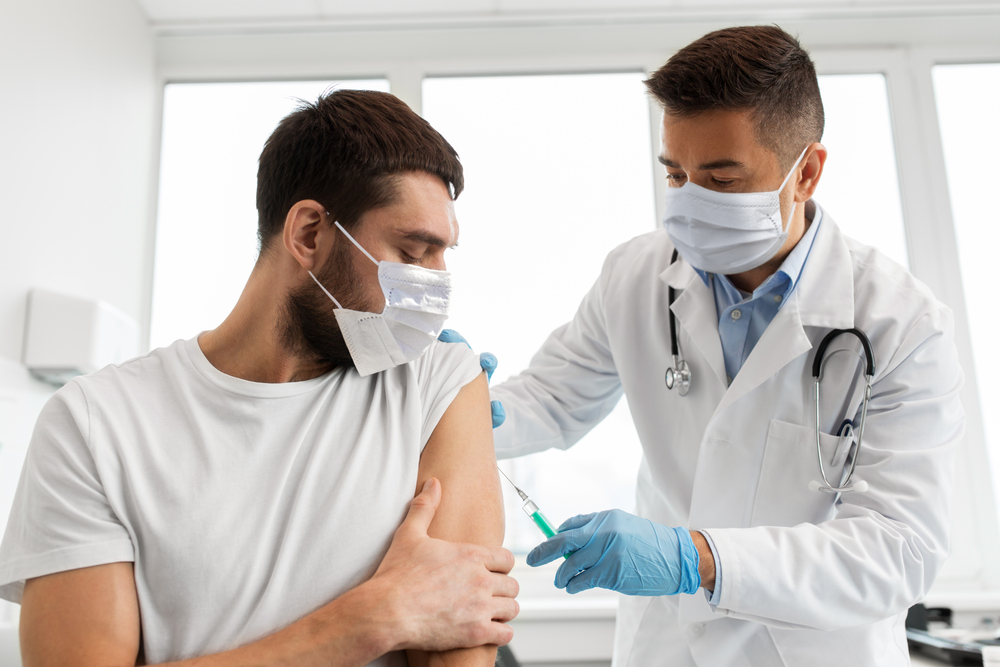 Last week, Pfizer announced that its COVID-19 vaccine was showing promising early signs of effectiveness. Now, Moderna has joined the chat. Data released by the pharmaceutical giant suggest that their vaccine is 94.5 percent effective against the virus in early tests, making them the second U.S. company to achieve a remarkably high success rate.

An independent panel called the Data Safety and Monitoring Board analyzed Moderna’s data and delivered the results to the company on Monday afternoon.

“It was one of the greatest moments in my life and my career,” Dr. Tal Zacks, Moderna’s chief medical officer, told CNN. “It is absolutely amazing to be able to develop this vaccine and see the ability to prevent symptomatic disease with such high efficacy.”

Moderna and Pfizer are both utilizing a new vaccine technology called messenger RNA (mRNA), which probably explains why they’ve had similar success stories. It’s a little technical, but mRNA is the genetic recipe for those spikes you see in pictures of the novel coronavirus. Once injected, the body actually makes antibodies for those spikes, so if you actually come into contact with the coronavirus itself, those antibodies will get to work. Researchers have been working on mRNA for years but the current pandemic has been their first chance to really try it out.

CDC: Almost Every Child and Teen Who Has Died of COVID-19 Has Been Black or Hispanic

While Pfizer and Moderna’s vaccines are pretty similar, Moderna’s does have some advantages for doctors. For one thing, Moderna’s vaccine doesn’t need to be kept as cold as Pfizer’s does, making it easier to transport. Moderna also accepted funds from Operation Warp Speed, the Trump Administration’s program to speed up the vaccine development process, while Pfizer did not. The U.S. government will distribute both vaccines to the public for free.

Moderna needs to run a few more tests before asking the Food and Drug Administration to authorize its vaccine so anything is possible. But the early signs are encouraging and if tests continue to go well, Fauci said people could start get vaccinated towards the end of 2020, with first priority given to frontline workers, the elderly and people with underlying disabilities.