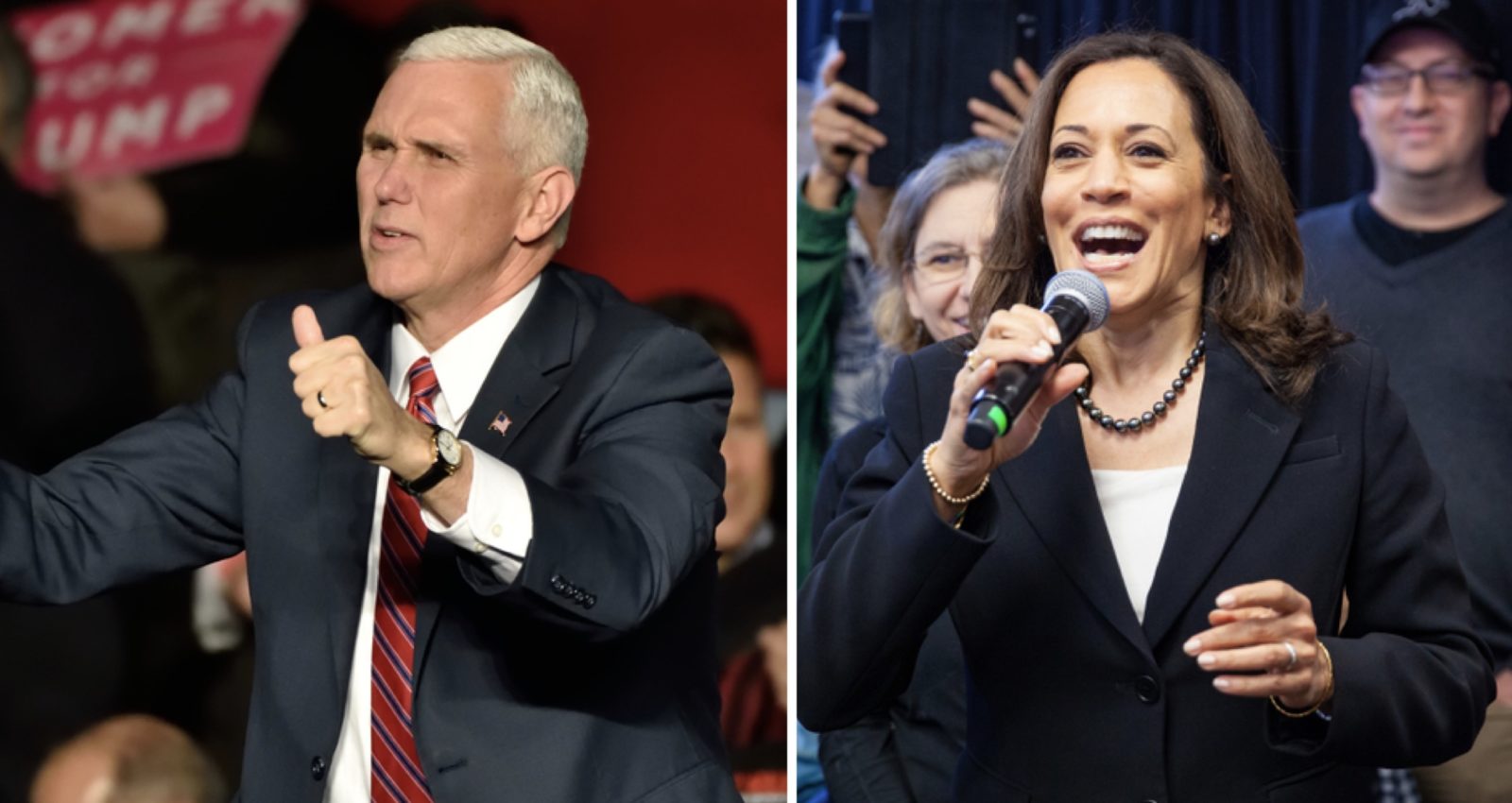 With plexiglass partitions in place and one housefly out of place, the Wednesday night showdown between Vice-President Mike Pence and Senator Kamala Harris was a slightly less soul-sucking affair than their boss’ brawl. It took place under a grim backdrop of a White House that’s currently doubling as a COVID-19 incubator and pandemic-era fiscal stimulus package that may or may not be in play. The stakes are high for the next election and both contenders came in with a clear aim, but managed to keep things mostly civil for the length of the debate.

Pence faced the job of defending his boss’ response to the coronavirus pandemic even as the man himself, his wife and about a dozen people in their orbit (that we know of) are sick with it. To that end, he bobbed and weaved well, delivering his talking points, taking Joe Biden and his running mate to task on their issues and attempting to shield the administration he’s a part of from criticism. At times, he mirrored President Donald Trump’s habit of ignoring time limits and talking over Harris in a way that probably won’t help close the campaign support’s gender gap, but his performance soothed the fears of some conservative moderates who saw Trump’s polls take a dive after the presidential debate debate. Pence is not the most energizing speaker, but that might be perceived as a strength to anyone looking at his boss’ all-caps word scramble tweets over the last couple days.

Harris faced a historic moment as the first woman of color to take the stage as part of a presidential ticket debate, delivering her points with a precision and clarity she honed for years as a prosecutor. Since the Democratic nomination, the GOP has tried to paint her and Biden as covert tools of a more radical left agenda, but Harris handily defused that messaging, effectively arguing that their campaign is a broad coalition with policy proposals that largely fall within the realm of most of the American mainstream.

For two campaigns that have both had a lot of faith outreach in 2020, religion barely came up. Surprisingly, Pence dodged a question about overturning Roe v. Wade — pivoting to talking about ISIS when moderator Susan Page asked if he would support banning abortions in Indiana. Harris answered a similar question, saying, “There is the issue of choice, and I will always fight for a woman’s right to make a decision about her own body.” That’s not a surprising position, but it won’t quell any conservative voters who are queasy about supporting Trump but morally opposed to abortion.

Faith came up again with Pence invoked the Catholicism of Trump’s Supreme Court nominee Amy Coney Barrett, accusing Harris and the Democratic Party as a whole of an anti-Catholic bias. Pence was well-rehearsed on these points, bringing up both Senator Dianne Feinstein’s infamous “The dogma lives loudly within you” line and Harris’ own questioning of Trump’s other Supreme Court appointee, Brett Kavanaugh.

“Joe Biden and I are both people of faith, and it’s insulting to suggest that we would knock anyone for their faith,” Harris responded, pointing out that Biden himself would only be the second Catholic to ever become President, after John F. Kennedy.

Harris’ faith background is fairly unique on the political stage, a Black Baptist woman raised by a Hindu mother and a Christian father, and is now married to a Jewish man, but her diverse faith legacy is increasingly part of the American story. Meanwhile, Pence is fond of saying that he is, “a Christian, a conservative and a Republican, in that order.”

The next presidential debate is a remote situation scheduled for October 15, but on Thursday morning, Trump announced he would not participate in any virtual debate. Stay tuned.