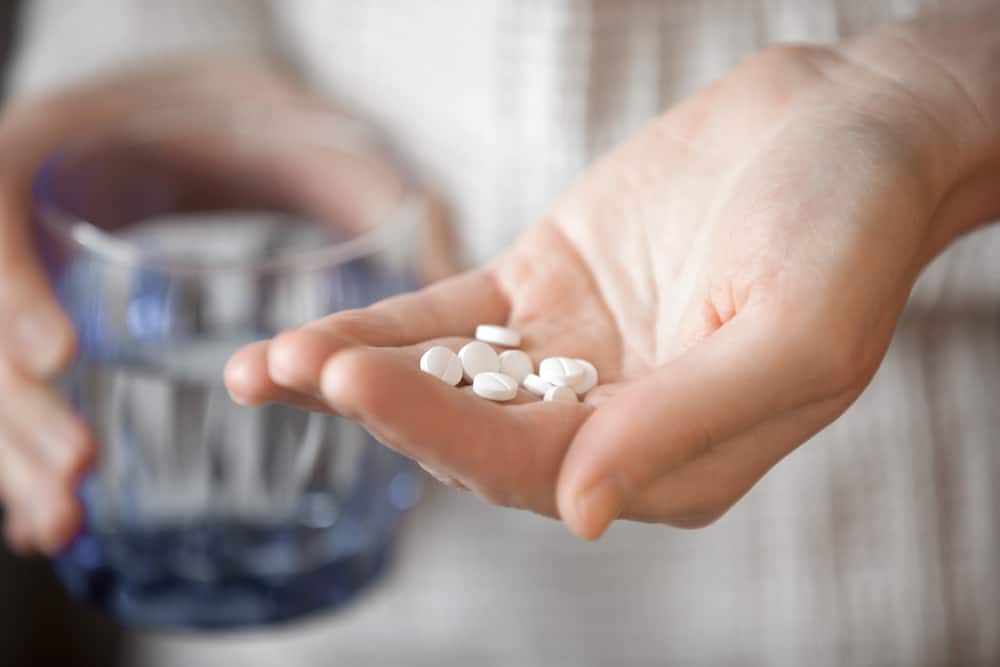 According to a new study, a large percentage of Americans are on medication that could be causing depression.

The study, published in the Journal of the American Medical Association, found that in 2015, about 38 percent of adults were on a medication that had depression as a known side effect including birth control and drugs that treat heartburn, allergies, pain and high blood pressure. The study also found that the amount of people taking at least three medications with depression as a side effect went up to 10 percent from 7 percent 10 years ago.

“Many may be surprised to learn that their medications, despite having nothing to do with mood or anxiety or any other condition normally associated with depression, can increase their risk of experiencing depressive symptoms, and may lead to a depression diagnosis,” lead author Dima Qato, assistant professor of pharmacy systems, outcomes and policy at the University of Illinois at Chicago, told Yahoo.

The study’s findings are particularly pertinent considering that recent research found that suicides in the United States had jumped 30 percent over 20 years, with half of those being people who did not have a known mental illness, according to Yahoo.

The study is based on a survey of 26,000 adults between 2005 and 2014, but it did not ask any questions about the responder’s history of depression.

“With depression as one of the leading causes of disability and increasing national suicide rates, we need to think innovatively about depression as a public health issue, and this study provides evidence that patterns of medication use should be considered in strategies that seek to eliminate, reduce or minimize the impact of depression in our daily lives,” Qato said.