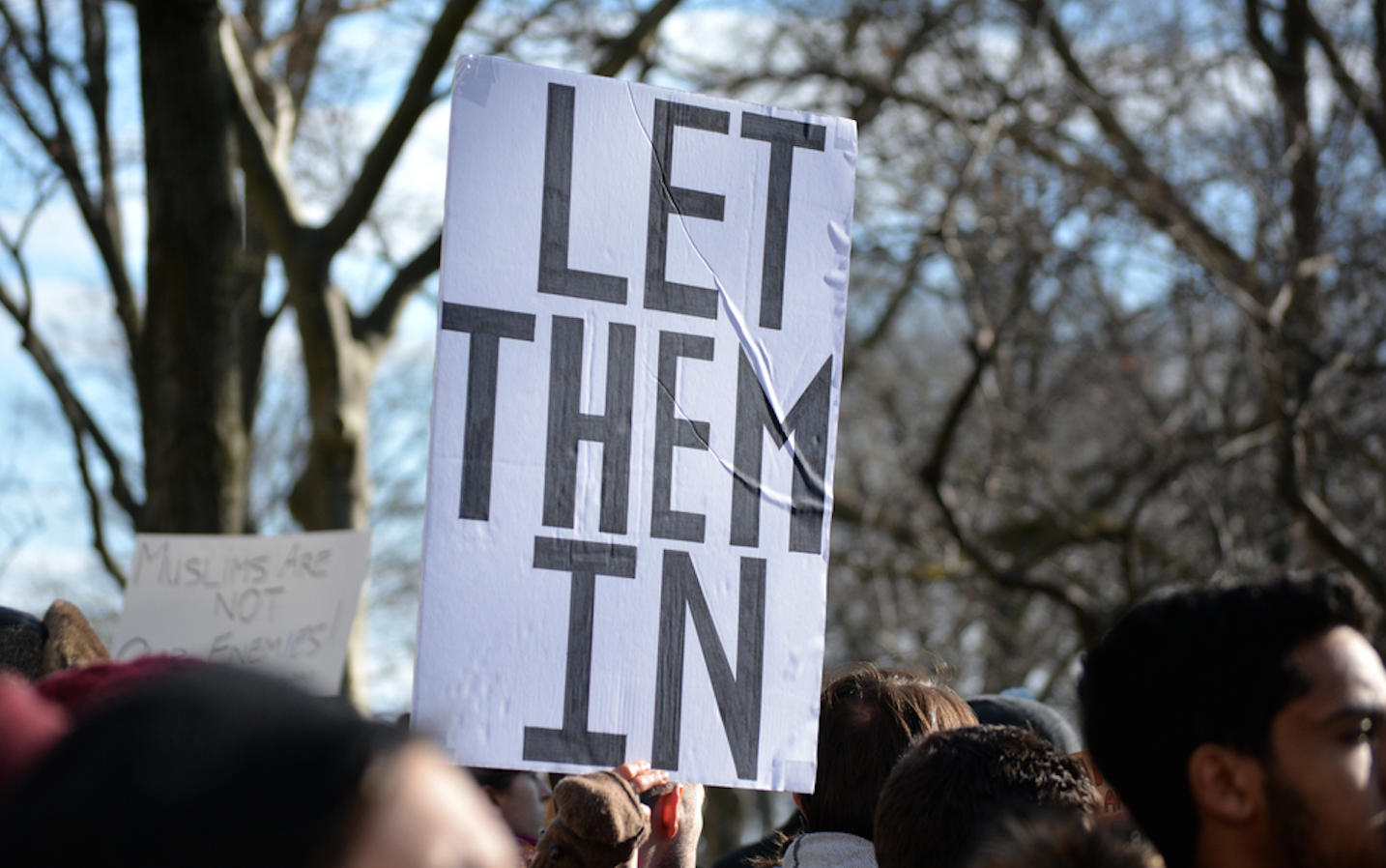 President Donald Trump’s plans to halt immigration from Muslim-majority countries still can’t win for losing. U.S. District Judge Derrick Watson has issued a nationwide preliminary injunction against the Trump Administration’s second attempt at a travel ban, which will block enforcement of the ban for the foreseeable future.

A temporary restraining order (or TRO) against the ban had already been issued, but Judge Watson’s order will remain in effect for as long as Hawaii’s lawsuit challenging the order, unless a higher court rules otherwise.

The rules surrounding how and why Judge Watson found the President’s ban unconstitutional are complex, but in brief, the ban was found to likely violate the Establishment Clause of the Constitution. Watson seemed particularly rankled by the Justice Department’s plea for him to rule specifically on the language of the travel ban itself and not make his decision based on some of President Trump and his colleagues’ language about the ban—language which made it clear the ban violates the spirit of the Constitution.

“Where the ‘historical context’ and the ‘specific sequence of events leading up’ to the adoption of the challenged Executive Order are as full of religious animus, invective, and obvious pretext as is the record here, it is no wonder that the Government urges the Court to altogether ignore that history and context,” Watson wrote. “The Court, however, declines to do so.”

The FBI confirmed to Buzzfeed News that Watson has been receiving death threats because of his ruling.

There’s Nothing Wrong With Being Single