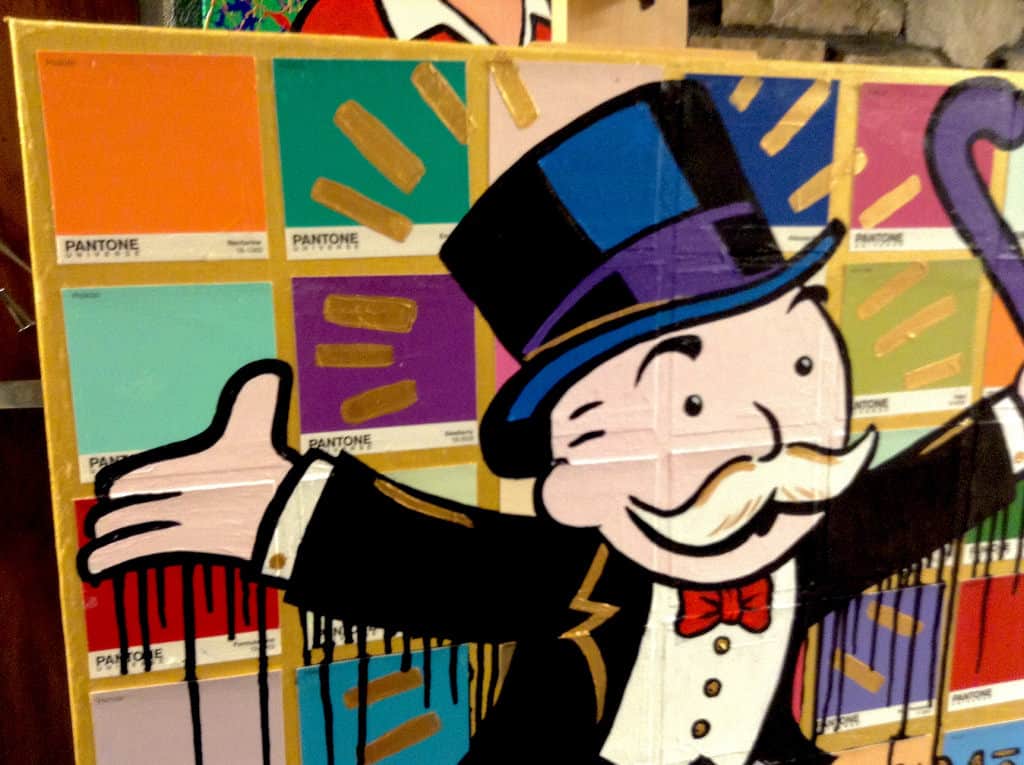 On Wednesday, a hedge fund billionaire named Kenneth Griffen closed a $238 million deal for his new penthouse overlooking Central Park in New York City. It’s the most anyone has ever paid for a home in American history, according to the New York Times.

But it’s not exactly new territory for Griffen himself. The man has a collection of astronomically priced penthouses, including record-setting deals in Chicago ($60 million) and Miami ($58.75 million). The New York place will be the jewel of the bunch thus far, a 24,000-square-foot combination of two apartments. He’s also got mansions in Palm Beach and London. We get it, dude. You roll deep.

Why? Well, as George Mallary said about climbing Everest, “because it’s there.”

As always, transactions of this size raise questions about the morality of wealth. A profile of Griffen from last year highlights some of Griffen’s philanthropic efforts, which include donations to “arts organizations, higher education and other causes.” All told, those donations total about $700 million to places like the Field Museum of Natural History, Harvard University and the University of Chicago. Notably, Griffen declined to sign Bill Gates’ famous “Giving Pledge,” in which the ultrawealthy commit to donating the majority of their vast wealth to charity either during their lifetimes or in their wills. “I will let my actions speak louder than signing a pledge,” Griffen said.