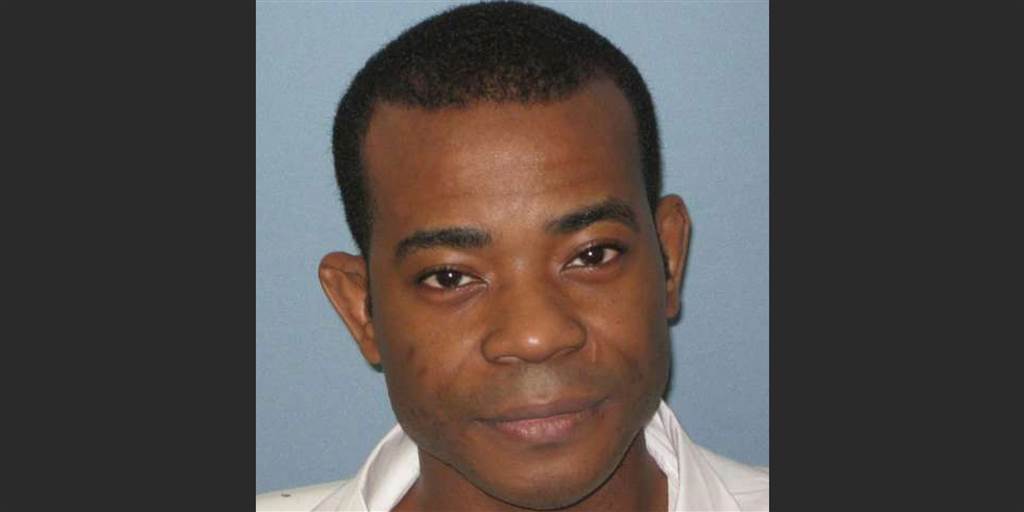 3 Challenges You Should Expect by 30

On Thursday, Nathaniel Woods was executed by lethal injection in Alabama, just three hours after he was granted a temporary stay by the U.S. Supreme Court. Woods had been convicted of killing three police officers in 2005 but serious questions have since risen about the case. Ultimately, however, the Court declined to intervene and Woods was put to death at 9:01. He had no last words but used his hands to make a sign of his Islamic faith.

It followed a lengthy struggle from prominent activists who raised doubts about Woods’ culpability and raised concerns about the handling of his trial. Woods’ co-defendant Kerry Spencer has confessed to full responsibility for the shooting and implored Alabama Governor Kay Ivey to let Woods go. “Nathaniel Woods is 100% innocent,” wrote Spencer, who is on death row. “I know that to be a fact because I’m the person that shot and killed all three of the officers that Nathaniel was subsequently charged and convicted of murdering. Nathaniel Woods doesn’t even deserve to be incarcerated, much less executed.”

Back in 2004, Woods and Spencer were accused of selling crack cocaine out of their home in Birmingham. Four officers were sent to serve a warrant, but prosecutors say the police were ambushed and Spencer opened fire, killing Carlos Owen, Harley Chisholm III and Charles Bennett. The fourth officer was wounded.

Spencer confessed to being the triggerman, and it was alleged that two the police officers who were killed were part of a corrupt scheme in which local drug dealers paid off police for protection. The Birmingham Police Department refused to comment on the allegation.

The surviving officer, Michael Collins, confirms Spencer’s account of the events, testifying that Woods did not fire or even have a gun. In fact, Collins says that Woods attempted to surrender before the shooting started, saying he recalls Woods shouting “I give up. I give up. Just don’t spray me with that mace.”

But Alabama is the only state in the U.S. in which accomplices to homicide can be executed, so prosecutors successfully argued that he should be put to death whether or not he pulled the trigger. In addition, two jurors in Woods’ trial voted to spare his life — but Alabama is the only state in which a unanimous vote is not required for the death penalty.

Activists also say Woods was poorly represented at his trial, with his legal counsel giving him bad or even outright incorrect information. He’d turned down a plea deal of 20 to 25 years in prison because his attorneys had told him the evidence would prove he didn’t fire the gun — they were apparently unaware of Alabama’s unique laws.

Numerous advocates, high-profile justice activists like Kim Kardashian-West and Martin Luther King Jr. III, family members and even a sibling of one of the victims attempted to contact Gov. Ivey’s office to ask for clemency, but she ultimately declined.

“There is no evidence, and no argument has been made, that Nathaniel Woods tried to stop the gunman from committing these heinous crimes,” she said. “After thorough and careful consideration of the facts surrounding the case, the initial jury’s decision, the many legal challenges and reviews, I concluded that the state of Alabama should carry out Mr. Woods’ lawfully imposed sentence this evening.”

Trump: You Can’t Turn Your Cheek