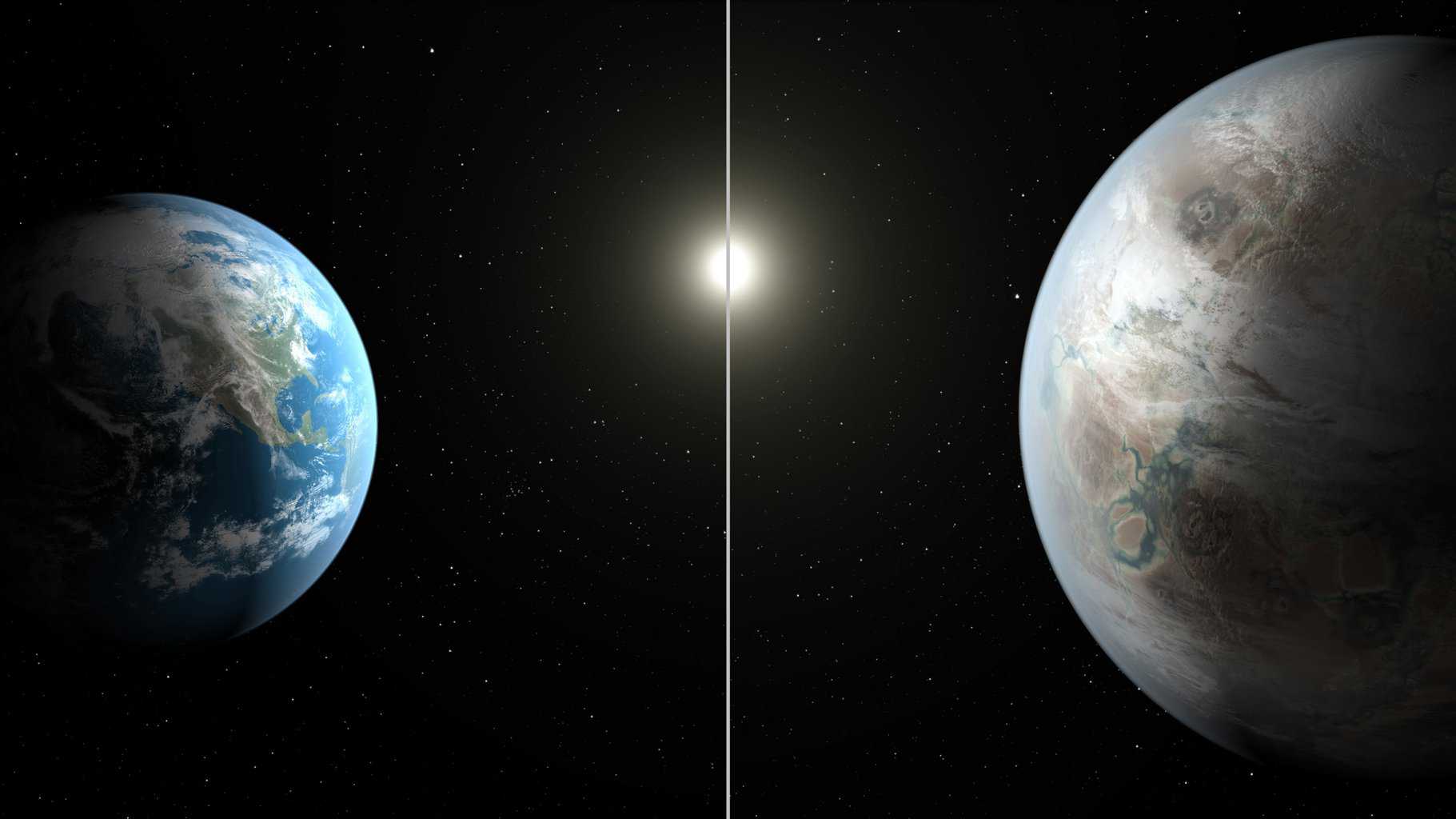 So, things just got weird. NASA’s Kepler spacecraft has found a planet that NASA says is like “Earth’s bigger, older cousin.” Located 1,400 light-years away in the Cygnus constellation, the planet—dubbed “Kepler-425b”—is a similar size to Earth and is in the zone of the star it orbits that would allow it to have water on its surface. Scientists have yet to confirm if the planet does in fact have water or air, but said that it probably has an atmosphere of some kind and it receives similar amounts of of light and energy from its star as Earth does from the sun. The planet was discovered as part of the the Kepler mission, which aims to find habitable planets in the Milky Way. There’s no telling yet if the planet could truly sustain life, but in a statement, Kepler researcher Jon Jenkins said there has been “opportunity for life to arise, should all the necessary ingredients and conditions for life exist on this planet.”

What to Remember When Bad Things Happen