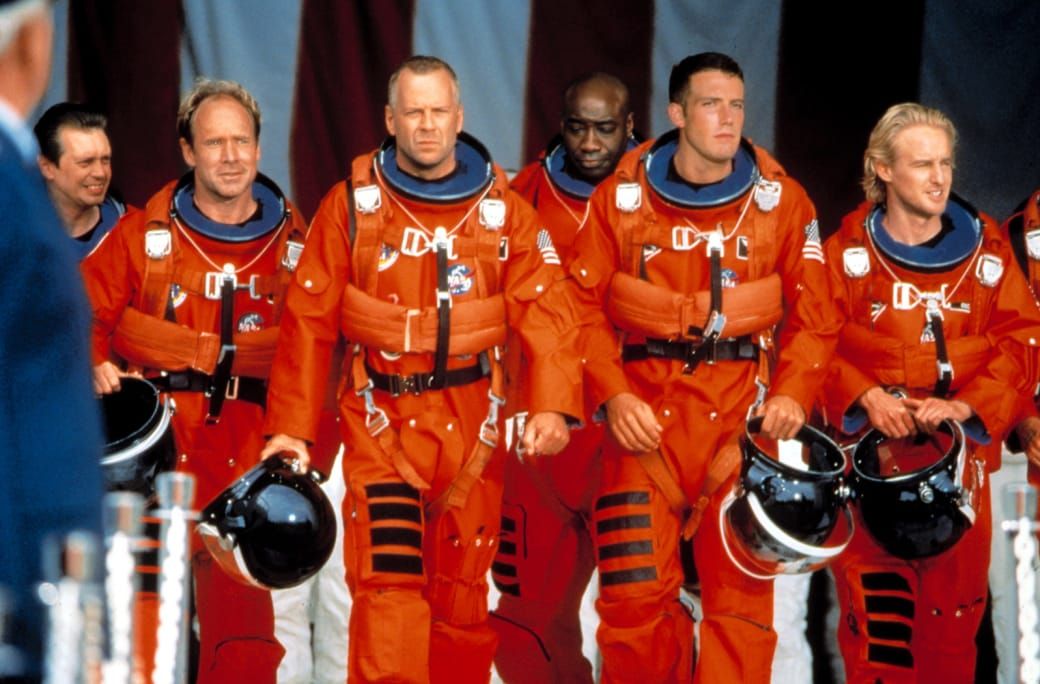 7 Lies Culture Tells Us About Love and Romance

Good news for people who didn’t make Valentine’s Day plans — you won’t have long to stew. NASA’s Center for Near-Earth Object Studies has confirmed that we’ve got a giant asteroid headed our way at 34,000 miles per hour. The asteroid (identified as 163373 (2002 PZ39) is around 3,250 feet in diameter, making it bigger than our planet’s largest manmade structure. NASA has deemed the rock a “potentially hazardous asteroid”.

“Potentially Hazardous Asteroids (PHAs) are currently defined based on parameters that measure the asteroid’s potential to make threatening close approaches to the Earth,” NASA explained in a statement.

The reason this particular asteroid is being considered a PHA is that its orbit does occasionally align with earth’s, meaning there’s a slender chance that, someday, our paths could intertwine. If that happened, well, things would be bad.

The IBT Times says that “the initial blast would instantly kill off millions” and then “the energy from its explosion would be enough to trigger a global nuclear winter that could last for years” which would lead to “the mass extinction of different species.” So, fun times.

Fortunately, 163373 (2002 PZ39) will probably miss us by around 3.6 million miles this time around. Not exactly close, but a hair’s breadth by the standards of outer space. It’ll come closest to earth about 6am EST on Saturday morning. Have a great weekend!

What People Miss About Why White Evangelicals Support Trump