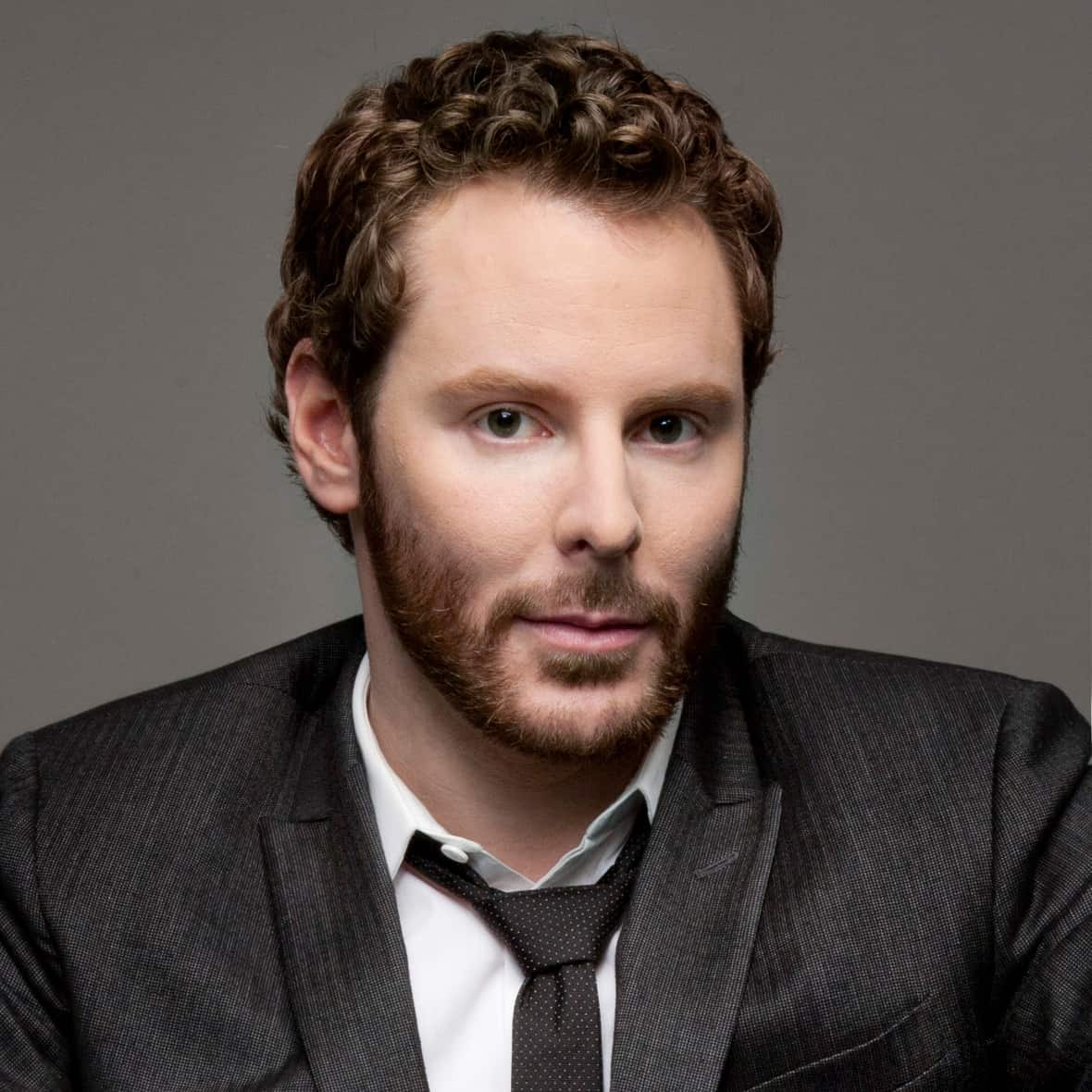 You remember Sean Parker, right? He co-founded Napster and a little later was the president of Facebook. In Aaron Sorkin’s The Social Network, Justin Timberlake played the on-screen Parker. Now, the real-life Parker wants to pioneer a different field. Today, according to The New York Times, Parker is set to announce that he is donating $250 million to bolster the research and development of cancer immunotherapy—a treatment method that attempts to use cancer patients’ own immune systems to fight the disease.

The 36-year-old told the Times that his own asthma and food allergies triggered his interest in the ability of the human body’s immune system to fight diseases. “This is my primary philanthropic project probably for the rest of my life,” he said. The newly established Parker Institute for Cancer Immunotherapy will, reports the Times, “try to spur collaboration among [six academic] centers, having them share research materials and discoveries and jointly conduct clinical trials to try to accelerate progress.”

To celebrate the launch of the Parker Institute, Parker is reportedly throwing a party. And, channeling the Timberlake side of his personality, the guest list includes Tom Hanks, Sean Penn, Peter Jackson, Ron Howard, high-level businessmen and the governor of California. Oh, and Lady Gaga and John Legend are performing.