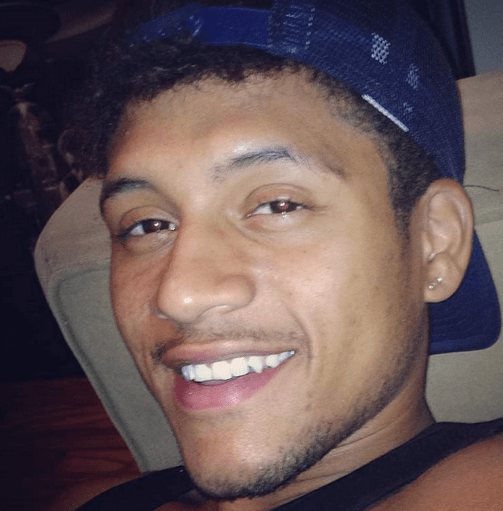 A 27-year-old black man believed to be Anthony Hill was shot and killed by police in Chamblee, Ga. on Tuesday. Hill suffered from mental illness, and was shot while outside, running naked near an apartment complex. Police responded to emergency calls and say Hill charged them, ignoring warnings to stop. He was then shot twice and died on the scene. DeKalb County Public Safety Director Cedrid Alexander told reporters it was “likely mental illness played some role in Hill’s behavior,” and that the officer who shot him has been placed on leave.

Hill was an Air Force veteran who had used social media to write about his mental health struggles. In a recent Facebook post, he had explained that “the media continues to paint the same horrific picture of mentally affected people but I have to tell you, there are so many shades in between the extremes. You might be surprised at all the successful people who ‘just can’t get right.’ To everyone in the shadows, I’m here to tell you, no man can ever define you, not even one with ‘Dr’ in front of his name. Love YOUR life!”

The Key to Being a Good Friend