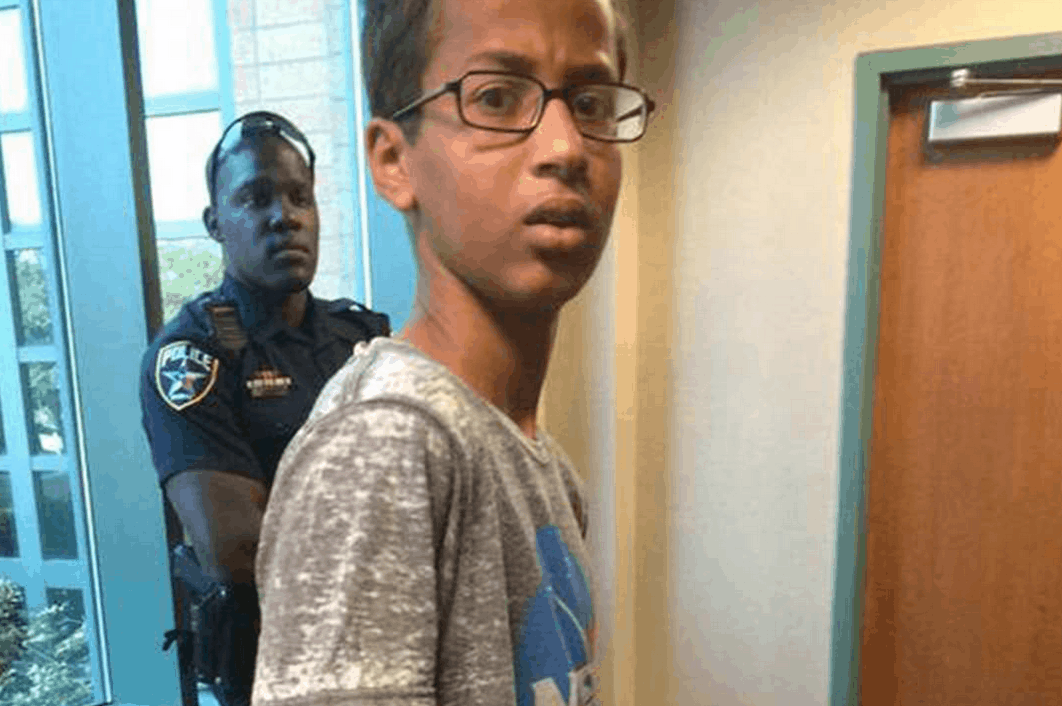 Ahmed Mohamed may not have impressed his teacher with his homemade clock, but he did get the attention of the president. The 14-year-old Muslim student was suspended and arrested after he brought a clock he’d made from a pencil box to school, explaining to reporters, “I built a clock to impress my teacher but when I showed it to her, she thought it was a threat to her … They arrested me and they told me that I committed the crime of a hoax bomb, a fake bomb.” Despite Ahmed explaining repeatedly that he’d made a clock, officers handcuffed him and removed him from school. Though he wasn’t charged with a crime, the aspiring engineer was suspended. The case has drawn international attention, inspiring the #IStandWithAhmed hashtag on social media and sparking new conversations about how many Muslims are treated in the U.S.

On Wednesday though, Ahmed got contacted by President Obama, who was so impressed by his engineering skills and passion for science that he invited him to the White House.

Even Facebook founder Mark Zuckerberg reached out, writing, “Having the skill and ambition to build something cool should lead to applause, not arrest. The future belongs to people like Ahmed. Ahmed, if you ever want to come by Facebook, I’d love to meet you. Keep building.”

Report: A Christian Is Martyred Every 5 Minutes