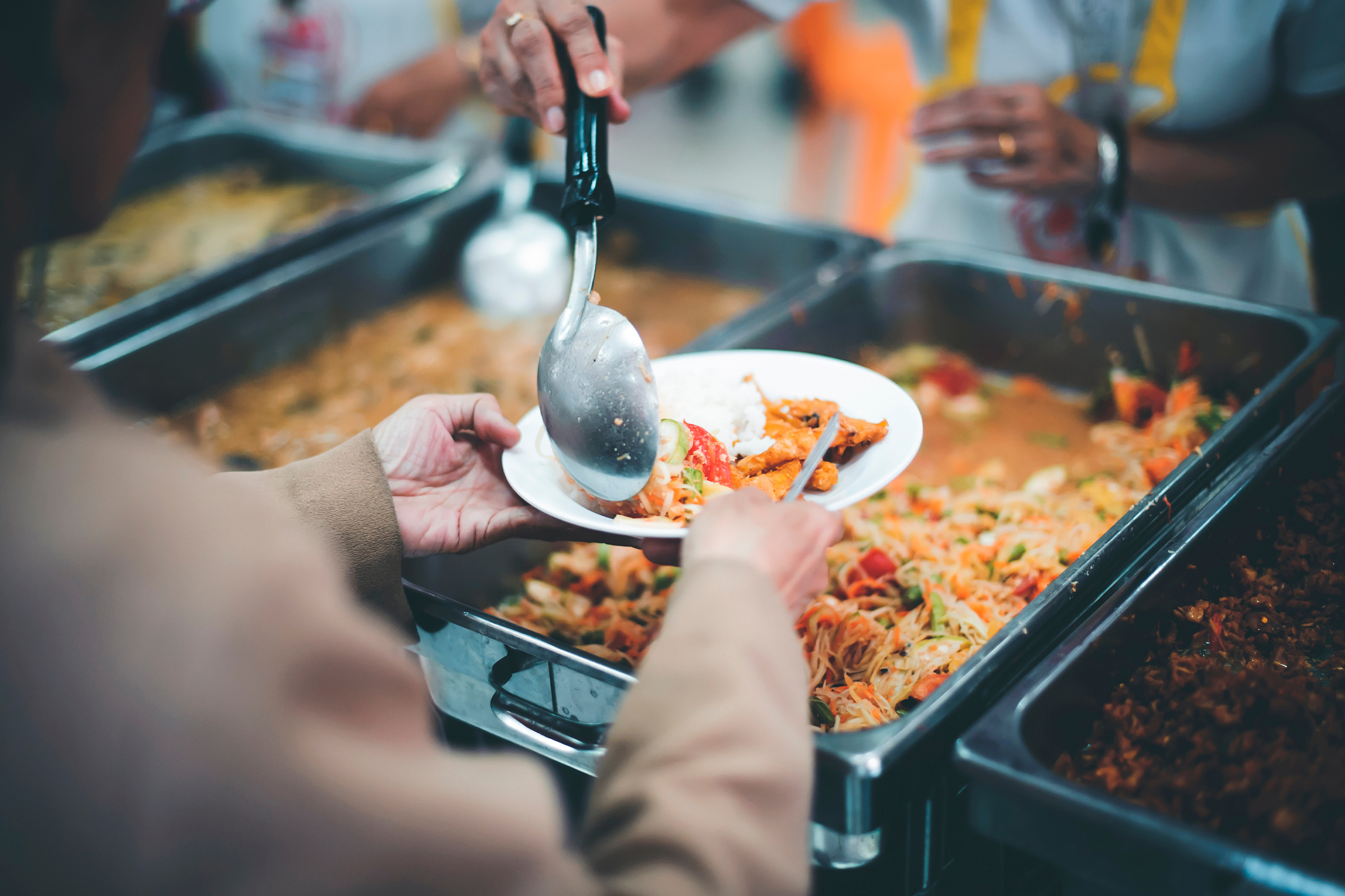 A new data analysis survey from the Washington Post found that around 26 million Americans currently say they don’t have enough to eat. While food insecurity has long loomed large in the U.S., the COVID-19 pandemic has heightened the blight of hunger in the country to new levels. With government relief aid drying up and several programs set to expire at the end of the year, more Americans say they’re going hungry now than at any other point in the pandemic. In fact, more Americans may be going hungry now than at any point since 1998, when the Census Bureau first started collecting comparative data on whether or not households can afford enough food.

One in eight Americans say they sometimes or often haven’t been able to get enough food in the last week. If you’re talking about households with children, the number climbs to one in six Americans.

Experts say COVID-19’s damage has been compounded by federal government’s erratic actions. “It’s been driven by the virus and the unpredictable government response,” Jeremy K. Everett, executive director of the Baylor Collaborative on Hunger and Poverty in Waco, Texas, told the Post.

Houston, Texas is the epicenter of the hunger crisis, where one in five adults report going hungry. The city was devastated by COVID-19 over the summer, with hospitals that couldn’t keep up with the infection rate and an economy ravaged by plummeting oil prices. Black and Hispanic households were hit harder than white ones, the Post reports.

It throws Tuesday’s news of the DOW hitting a record 30,000 into perspective, highlighting how a strong stock market can easily co-exist with plummeting fortunes for poor Americans. Experts say the U.S. economy is in the midst of what’s called a “K-shaped” recovery. “K-shaped” because there are two lines — one, the wealthy, trending upwards; the other, the middle and lower class, going down.

Odds were slim that the Senate would be able to agree on a relief package for Americans before a Thanksgiving recess but they were torpedoed altogether after Senate Majority Leader Mitch McConnell tossed the Democrats’ three trillion dollar “HEROES Act.”

If you want to get involved, there are organizations on the ground doing good work to help keep pantries and bellies full this time of year. Here are a few that we at RELEVANT trust.

Convoy of Hope has donated 150 million meals and counting over the course of the pandemic, and they’re just getting started. “God opens up doors and opportunities through existing relationships, sometimes to brand new partners,” Steve Pulis, Convoy of Hope’s Senior Director of Community Events, told RELEVANT. “More would come in, we’d send it back out. And it just grew so quickly. We passed ten million and at that point said, “OK, so our next goal is 20 million.” And we work hard, but we trust in God’s provision. It’s that combination of God doing His work and us doing our work. God honored the step of faith, and here we are: a hundred million meals. Read more about their story here.

“Every dollar you give can help provide at least 10 meals to families in need this holiday through the Feeding America network of food banks.”

“This year has been one of incredible challenges for families across the globe. For those facing hunger and food insecurity, these challenges have been severe. As this year draws to a close, your gift today to support COVID-19 relief efforts might mean more to a family, or community, than any gift ever has before.”

“Meals on Wheels America is the leadership organization supporting the more than 5,000 community-based programs across the country that are dedicated to addressing senior isolation and hunger. This network serves virtually every community in America and, along with more than two million staff and volunteers, delivers the nutritious meals, friendly visits and safety checks that enable America’s seniors to live nourished lives with independence and dignity.”

“UNICEF purchases between 75 and 80 percent of the world’s supply of Ready-To-Use Therapeutic Food, a “miracle” treatment formulated to bring children who are suffering from severe acute malnutrition back from the brink. UNICEF works with manufacturers to increase supplies of the product and keep prices down. And thanks to the UNICEF Kid Power movement, UNICEF is reaching even more kids in need.”

“The coronavirus is closing schools nationwide, and millions of vulnerable children are losing the school meals they depend on. For some, it’s the only food they’ll receive in a given day. We have a plan to feed kids, but we need your help today to continue our work to ensure every kid gets three meals a day.”