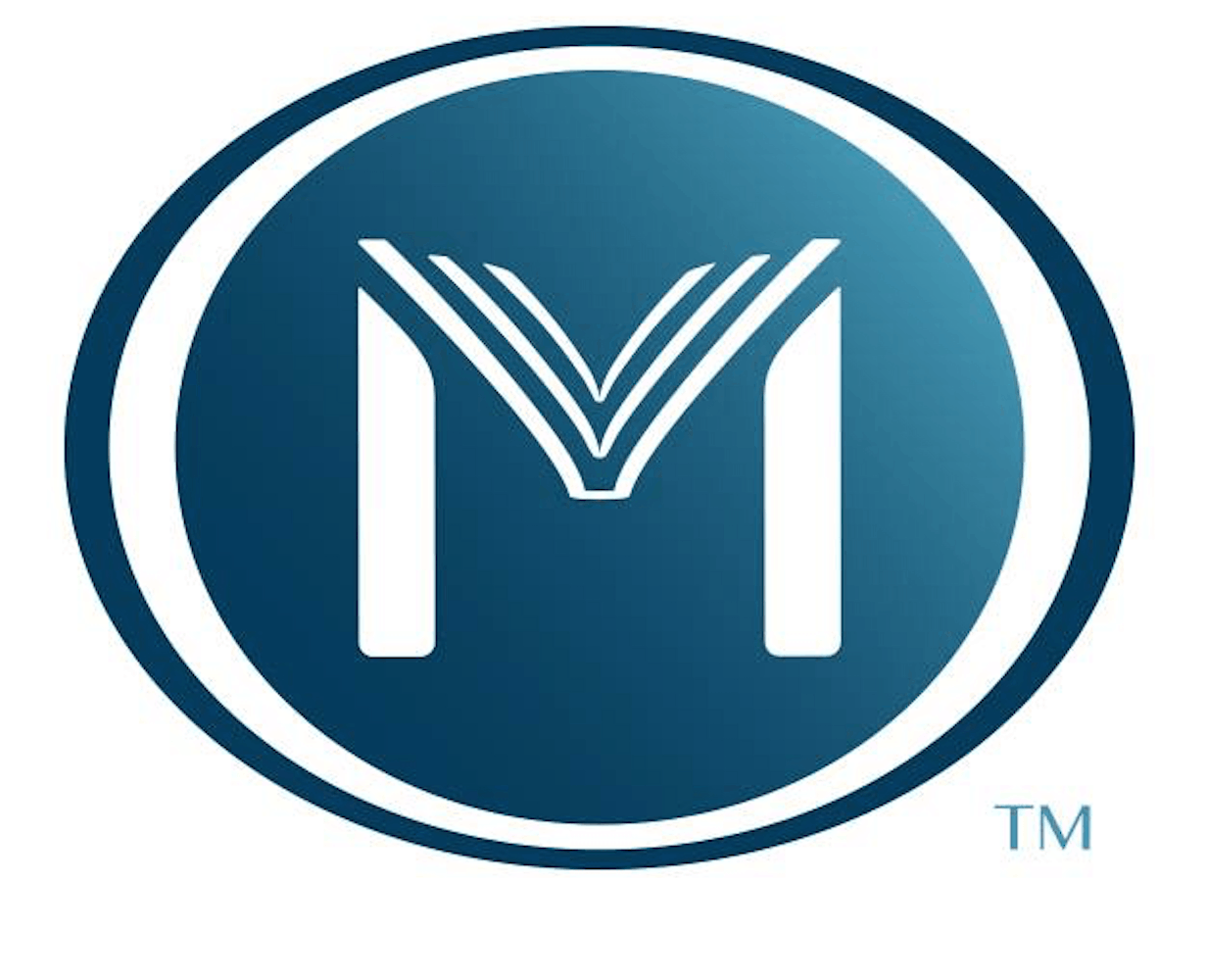 On Wednesday night, both the president ( J. Paul Nyquist) and the Chief Operating Officer (Steve Mogck) resigned from their positions at Moody Bible Institute. The Provost  Junias Venugopal, retired as well. The Bible school has been in operation since 1886.

The news comes following the firing of Moody Radio host Julie Roys yesterday, who recently posted lengthy blog posts detailing allegations against the school’s leadership. Though some of her concerns were theological in nature, some had to do with financial dealings.

She wrote, “In 2009, the institute gave President Paul Nyquist a $500,000 interest-only loan to buy a $1.08 million condo “adjacent to the institute.”  This was at a time when the institute was experiencing significant financial stress, which has only exacerbated over subsequent years.  Recently, the institute announced it is closing its Spokane campus and cutting one-third of its faculty due to financial troubles … According to the latest 990 Tax Form, over the past nine years Nyquist has repaid none of his $500,000 loan.” She also said that a board member participated in gambling, despite the school’s prohibition against it.

Roys also accused the school of “Fostering an atmosphere of fear and intimidation, silencing whistleblowers by reprimanding, or even firing them.”

In a statement responding to the blog, the school said, “While the blog post presents a limited perspective on the assertions raised, Moody is engaged in a comprehensive review of these matters to confirm that past events have been properly cared for and that any other matters are handled in an appropriate manner.”

In another statement to Christianity Today, the school defended the president’s housing arrangement, saying that the location of the condo made it possible to “to host students and student groups, helping him foster positive relationships with the student body, and generally be available for [school] business.”

Yesterday, the Chair of the board of trustees, Randy Fairfax praised the school’s leaders for their “ethical, moral, and spiritual leadership” in an email to the school’s community, but added, “However, we are unanimous in our decision that it is time for a new season of leadership … Understandably, there are many questions at this time. Please know that we are working diligently through everything, and will stay in regular contact with you first, our Moody family, and with our many partners and friends as well.”

In recent years, the school’s enrollment has dropped significantly, and they recently shut down a campus in Washington state. They’ve also undergone faculty and staff cuts.