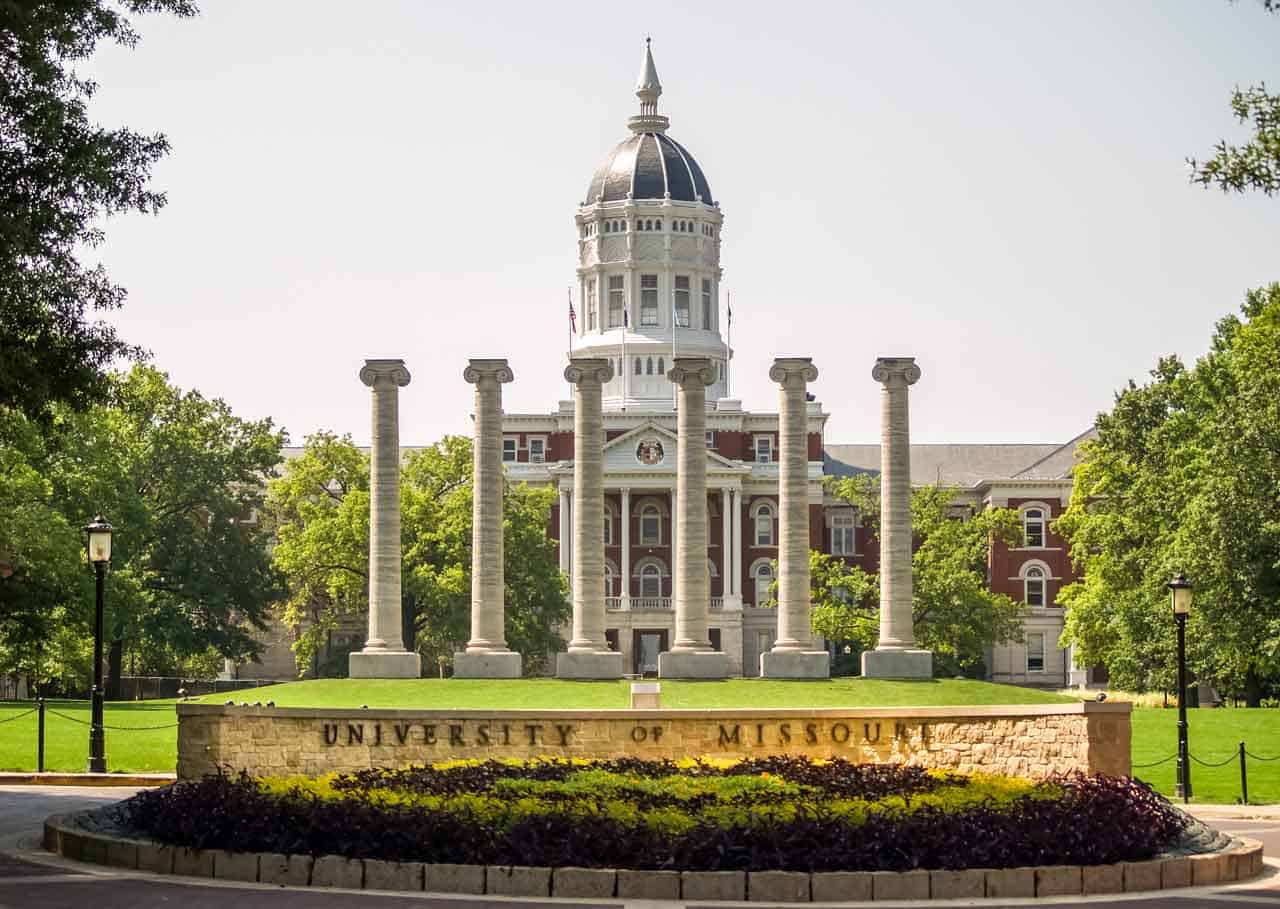 The president of the University of Missouri, Tim Wolfe, just announced that he is resigning. For the past several months, the university has been in the middle of a controversy centering around its poor and declining race relations on the campus. Black students have been calling attention to commonplace incidents of other students openly using racial slurs and even more egregious race-based actions—like one student’s drawing a swastika with human feces on campus earlier this year. Critics from both inside and outside the university say the administration isn’t doing enough to help the situation, and is in some ways complicit. In at least one case, a student has been on a hunger strike, calling for increased action from the school’s administration, including the resignation of Wolfe. And then this weekend, the school’s football team—in many ways, is the face of the university—got involved: Around 30 black players said they will no longer play football until the president resigns.

3 People You Should Remove From Your Life

Fixing the Most Watered-Down Church Word