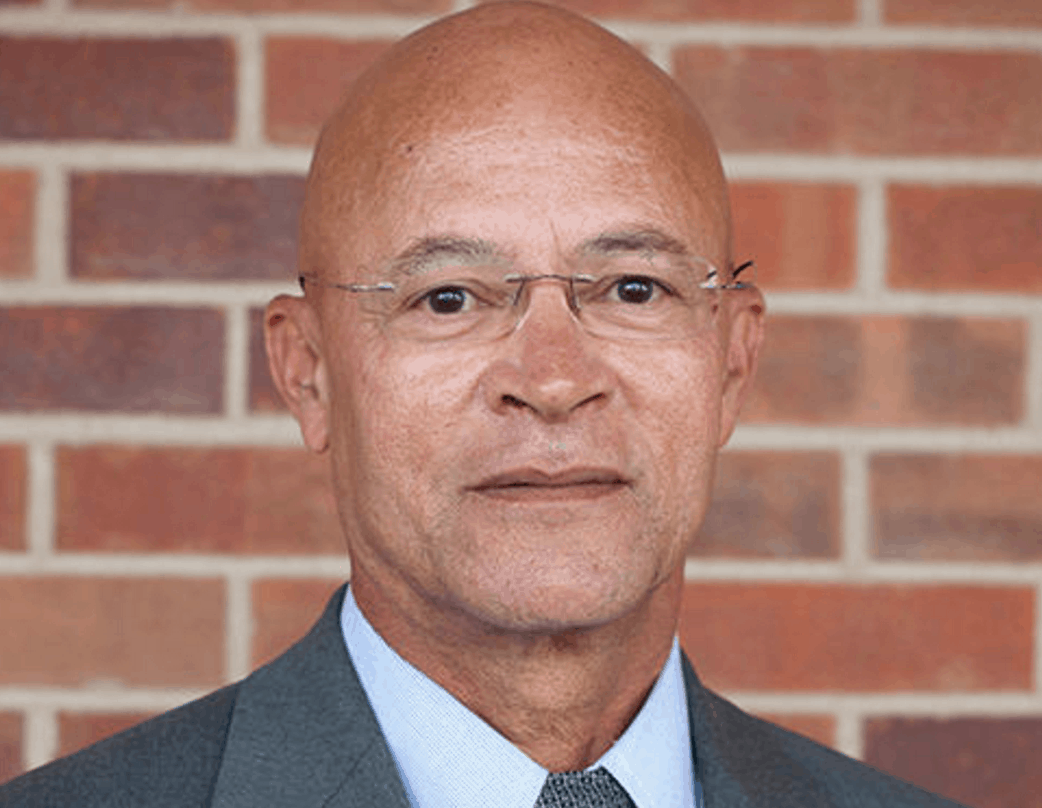 Days after the school’s president stepped down amid growing concerns over how the administration handled incidents of racism on the campus, the University of Missouri has named an interim leader. Michael Middleton, who was the school’s first black law professor, has accepted the role of interim president, telling reporters, “It is imperative to hear from all students and do everything we can to make them comfortable and safe in our community.” Middleton has met with the campus group Concerned Student 1950—who led the demonstrations in the days leading to the resignation of the school’s president and chancellor—who tweeted we “are excited for the new leadership under Interim President Middleton!”

Middleton is currently deputy chancellor emeritus and professor emeritus of law at Mizzou and says he is not interested in being president long-term. He told reporters, “We have to understand our ugly history permeates everything we do at this institution and in this country. Once we get this truth on the table, we’re poised to reconcile those differences.” In the late ‘60s, Middleton founded the Legion of Black Collegians and helped to institute changes on the Mizzou campus.