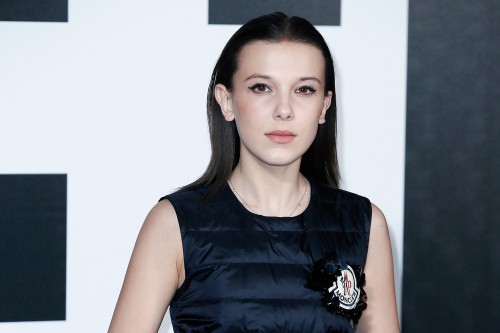 Celebrities are getting fed up with hate-stricken comments overflowing their social media mentions. Just a few days ago, Star Wars: The Last Jedi actress Kelly Marie Tran deleted her Instagram in response to constant abuse from fans. Now, Stranger Things’ Millie Bobby Brown is following suit and doing the same with her Twitter account.

According to Variety, the 14-year-old actress was receiving various memes depicting her as violently homophobic. These photos quickly picked up to trend, leading to the creation of the hashtag #TakeDownMillieBobbyBrown. Apparently the hashtag and memes are an inside joke among the LGBT community, but are still confusing to many, especially Brown fans.

Brown and Tran are just two of the recent celebrities vowing to leave social media, following many who delete their social accounts due to endless hate.

6 Books That Should Be On Your Summer Radar

The Real Reason Churches Have a ‘Millennial Void’