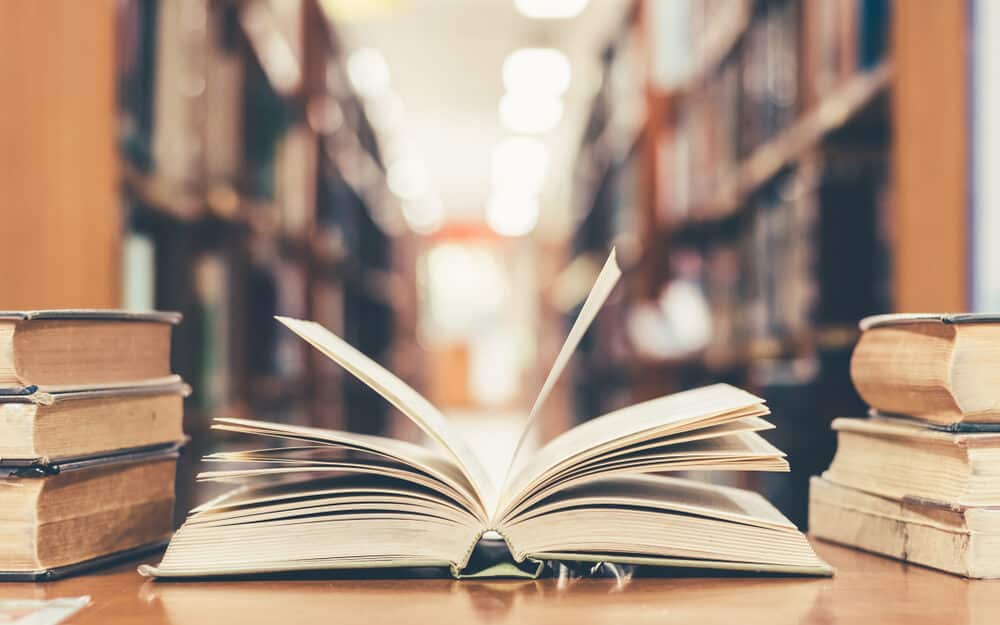 Driven by a news cycle occupied with debates over the rights of migrants, racial profiling and police brutality, Merriam Webster has selected “justice” as its 2018 word of the year. Dictionary.com selected “misinformation” and Oxford selected “toxic.” (h/t USA Today)

Representatives with Merriam Webster cite stories like the Robert Mueller investigation as further fuel to select justice as 2018’s preeminent word. President Donald Trump frequently uses “Justice” as shorthand for the Department of Justice on Twitter, and aside from the obvious connections with the Mueller story, the President has taken meetings with celebrities like Kim Kardashian West and Kanye West about prison reform and other modes of social justice.

Merriam Webster chooses its word of the year based on an increase in traffic and overall volume of traffic. They report “justice” saw a 74 percent increase year over year, taking it higher than other words that might have been “trendy” or “buzzed about.”

“These are stories that connect to the culture and to society across races, across classes,” Peter Sokolowski, Merriam-Webster’s editor at large, told the Associated Press. “We get this word that filters in.”

If you ask us, this is a good sign for humanity. Whether you’re actually concerned about justice or just whining about those crazy millennial “social justice warriors,” justice should remain a hot topic well in 2019 and beyond. Keep investigating justice, everyone, even if that means just looking it up in the ol’ dictionary to see what all the fuss is about.