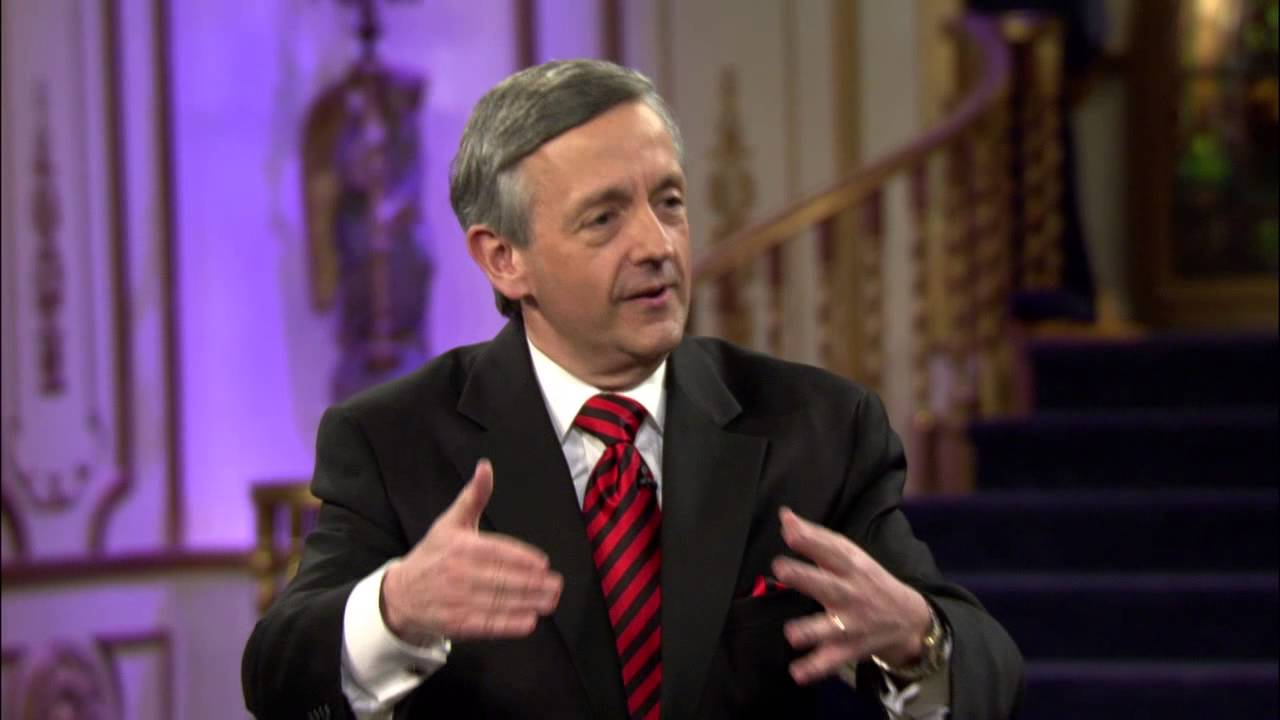 Robert Jeffress, the senior pastor of First Baptist Church in Dallas, is no stranger to speaking into to hot-bottom political and cultural issues. He’s made himself into something of a controversial public figure with his outspoken support of President Donald Trump and inflammatory statements about Islam and Muslims.

Now, though, he is publicly defending a Texas high school’s prayer room, which is primarily used by Muslims.

Texas Attorney General Ken Paxton reportedly expressed concerns about the prayer room at Liberty High School in Frisco, Texas, and its potential violation of church-state separation. His issue seems to be that some people think the prayer room isn’t open to all faiths. The school did add the prayer room after its principal notice Muslim students missing large portions of school on Fridays (because of Muslim prayer practices); he added the room to accommodate those students. Officially, though, according to Frisco officials, the room is open to any students of any faith.

Jeffress says Christians, of all people, should push for the prayer room to stay open, regardless of the faiths that have access to it. He told Fox News:

It has nothing to say about nativity scenes, Ten Commandment displays or prayer rooms. … Christians have been pushed out by an absolute perversion of the First Amendment, but we as Christians don’t have to push down somebody else’s religion.

A Terrorist Killed 4 People in London, Injured at Least 20 More

Why We Need Satire More Than Ever Right Now