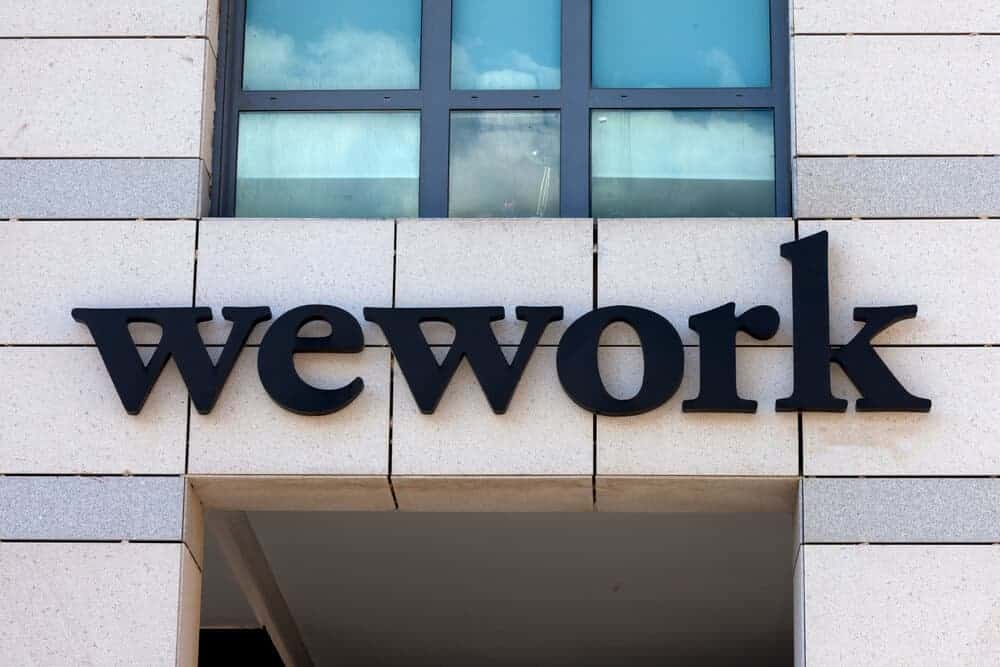 Recently, the co-working company WeWork made some waves with the announcement that they would no longer serve meat (chicken, pork or beef) at company events and employees could no longer expense meals that included meat. The policy is meant to be a step toward sustainability on a corporate scale.

In the internal email, the company wrote, in part, that “moving forward, we will not serve or pay for meat at WeWork events and want to clarify that this includes poultry and pork, as well as red meat.” The letter included references to research that’s found that adopting a vegetarian lifestyle could play a larger environmental impact than many of the small changes we are often wont to adopt.

However, in the nearly two weeks since the policy change became public, organizations in the beef industry have come out in both tongue-in-cheek and staunchly oppositional ways to protest. One op-ed calls the decision a “tribalistic” one that shames people.

This is just another example of how inherently political our everyday lives and choices are, down to the food we eat.

Remember the Time Katy Perry Sang with P.O.D. on ‘The Tonight Show’?