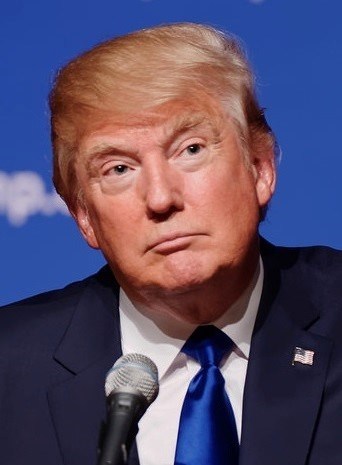 His father was with Lee Harvey Oswald prior to Oswald’s being—you know—shot. I mean, the whole thing is ridiculous. What is this? Right prior to his being shot, and nobody even brings it up. They don’t even talk about that. That was reported, and nobody talks about it.

The Cruz campaign told the Miami Herald the Enquirer report is “another garbage story in a tabloid full of garbage.”

What Does Religious Liberty Even Mean?