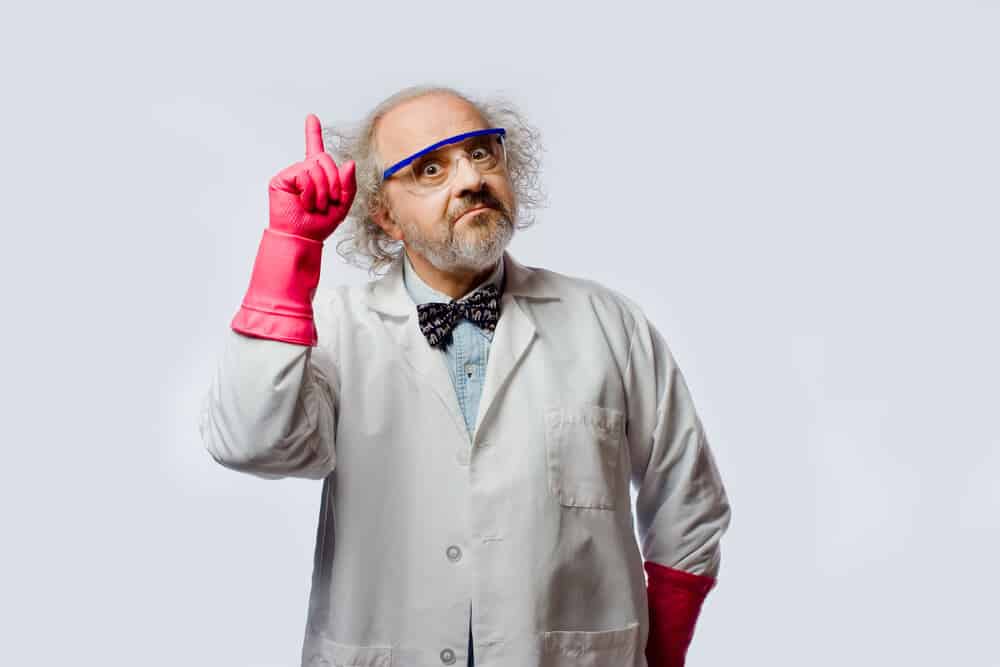 Ugh, looks like the jerkballs down at the science store or whatever they call it have come out with another geeky little research thing, and this time they’re saying people don’t become adults until they’re, like, 30 years old or whatever. As if!

Science people who study the brain and neuro-whatchamajiggits are saying people’s brains aren’t all-the-way finished with development until their 30s. Lameeeeeee. If we’re old enough to buy alcohol, vote for the President, rent a car, be tried as an adult in a legal thing and enter the U.S. military (ever heard of it??), we should be old enough to call ourselves grown-ups.

Peter Jones, a so-called professor from Cambridge University (um, not like it’s Harvard!), had this mumbo-jumbo to say about the research: “What we’re really saying is that to have a definition of when you move from childhood to adulthood looks increasingly absurd. It’s a much more nuanced transition that takes place over three decades. I guess systems like the education system, the health system and the legal system make it convenient for themselves by having definitions.” (h/t BBC)

“I guess??” Sounding real scientific there, Petey. We’ll be adults whenever we dang well feel like it. We don’t have to listen to you and your big-brained professor friends anyway. Now if you’ll excuse us, we’re going to grab some Chick-Fil-A and a Mr. Pibb for lunch. You know, because we’re adults and we can do what we want.