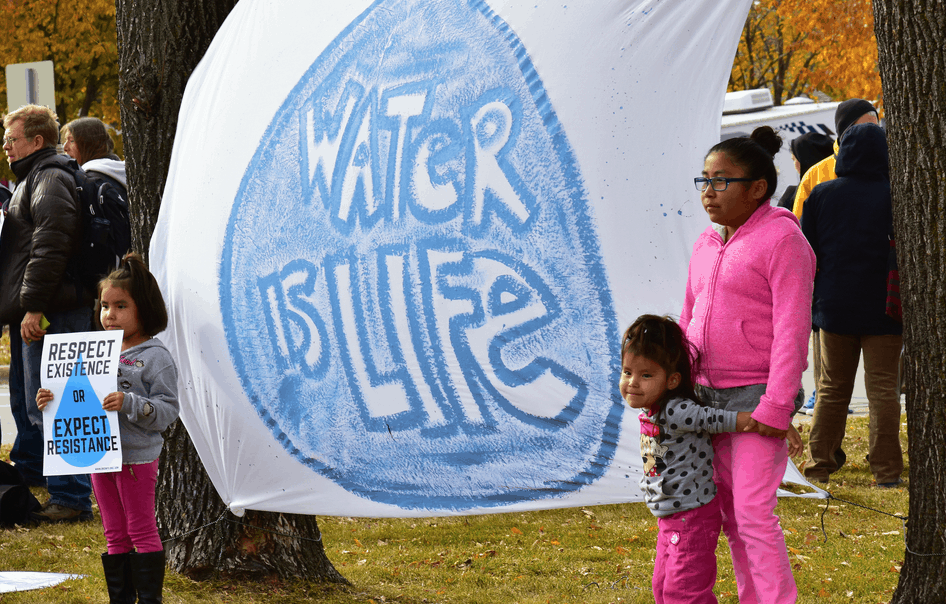 One of the concerns of the activists and demonstrators who’ve protested the construction of the Dakota Access Pipeline through the Standing Rock Sioux reservation is that a potential leak could damage the land and the drinking water. Now, just a few hours away, that exact scenario has happened.

According to North Dakota officials, the Belle Fourche Pipeline has just leaked 176,000 gallons of crude oil, with 130,000 going into a large local creek. They don’t know what caused the leak, but have more than 100 people attempting to clean up the oil.

Following weeks of protests, the US Army Corps of Engineers said that they would no longer have the pipeline pass through the reservation, but oil companies are attempting legal action to resume construction.

What to Do When Your Friend Asks for Money