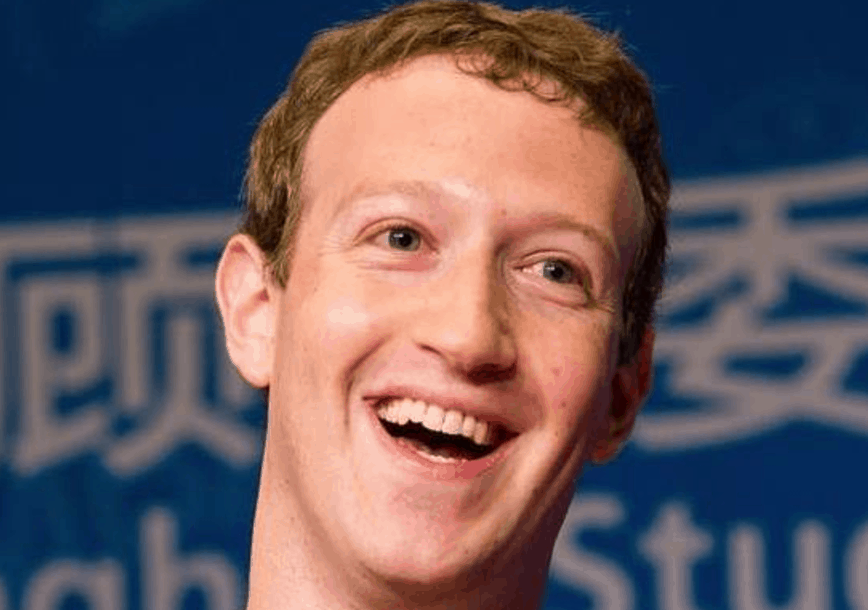 This weekend, Mark Zuckerberg posted a “Merry Christmas and Happy Hanukkah” message from his family to his followers on Facebook, and in the comments sections, addressed a question about his personal faith. After he posted the comment, a user asked, “But aren’t you atheist?” and Zuckerberg replied, “ No. I was raised Jewish and then I went through a period where I questioned things, but now I believe religion is very important.” When a users asked, “But why Facebook doesn’t notify that is Jesus birthday today???” Zuckerberg joked, “You’re not friends with Jesus on Facebook?” adding a smiling emoji with a halo.

As the Friendly Atheist blog notes, on his own Facebook profile, Zuckerberg used to self identify as an Atheist. He later removed the religious preferences field from his own “About Me” section.

Earlier this year, Zuckerberg and his wife met with Pope Francis to discuss ways that technology could help the poor and told him, “how much we admire his message of mercy and tenderness, and how he’s found new ways to communicate with people of every faith around the world,” adding “It was a meeting we’ll never forget. You can feel his warmth and kindness, and how deeply he cares about helping people.”