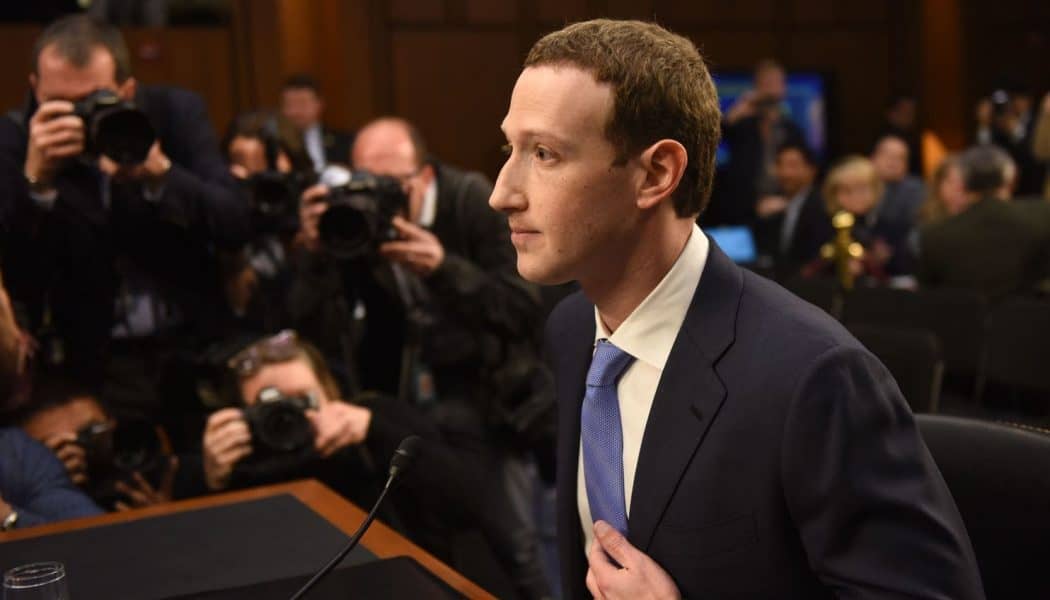 33-year-old Facebook CEO Mark Zuckerberg was questioned in a rather lengthy U.S. Senate panel yesterday by Missouri U.S. Senator Roy Blunt. The joint hearing of the Senate Judiciary and Commerce committees involved Facebook’s influence in the 2016 election and whether to regulate the industry, to which Zuckerberg is strongly opposed.

When it was leaked a year ago the Russians used Facebook’s platform to distribute false information, thus creating political friction in the 2016 election cycle, Facebook refused to tell over 87 million users that their information was sold to a British political consulting firm, Cambridge Analytica, back in 2015. The firm profiled voters and is linked to Republican President Donald Trump’s campaign, which could have ultimately influenced and altered the outcome of the 2016 election.

When questioned regarding this issue, Zuckerberg said: “When we heard back from Cambridge Analytica that they had told us that they weren’t using the data and deleted it, we considered it a closed case. In retrospect, that was clearly a mistake. We shouldn’t have taken their word for it.”

Blunt questioned Zuckerberg regarding reports that the Facebook app collects extra information about users’ cell phone usage without their permission. Zuckerberg clears it up for him.

“In general, Facebook is not collecting data from other apps that you use unless you specifically opt-in that you want to share the app information, Facebook wouldn’t see it,” the executive is quick to inform.

Zuckerberg took full responsibility for Facebook’s missteps and says that the company is “working to prevent future malfeasance.”

In a testimony released by the U.S. House Energy and Commerce Committee, he told Congress in a written testimony that the social media network did not do enough to prevent misuse of data.

“It’s clear now that we didn’t do enough to prevent these tools from being used for harm,” he stated in his testimony. “That goes for fake news, foreign interference in elections, and hate speech, as well as developers and data privacy.”

How do we know that Zuckerberg is actually sorry? Normally clad in a plain grey t-shirt and a pair of jeans, this time he rocked a suit-and-tie, which people are calling his “I’m sorry suit.”

You’ve Got to See This Optical Illusion