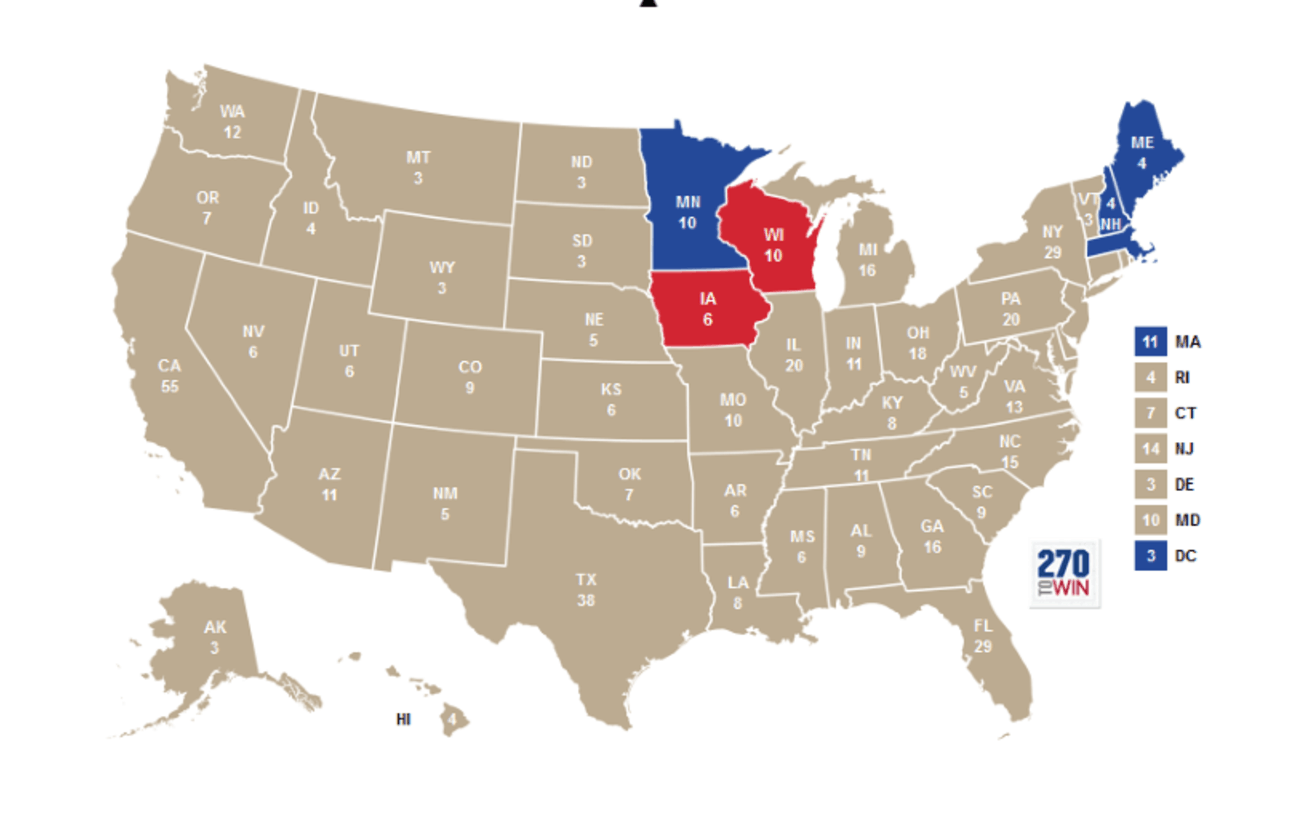 Interestingly, in this year’s election, neither Hillary Clinton or Donald Trump got a majority of votes cast. And for only the 5th time in nearly 200 years, the person who got the most votes did not win the election.

When Ambition Becomes a Problem

What Happened to All of the November Mustache Pictures This Year?