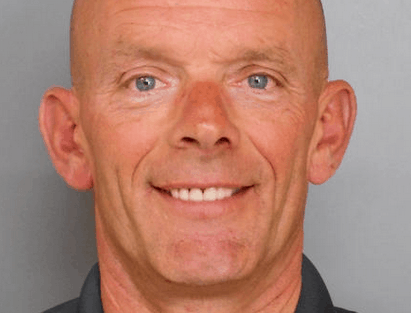 A massive manhunt is underway in Illinois, where police are looking for three men suspected of being involved in the shooting death of Lt. Charles Joseph Gliniewicz. The officer was a married father of four who had served in law enforcement for three decades and was planning on retiring in the coming weeks. Schools across four districts have been closed as more than 100 officers look for his shooters, who they believed killed Gliniewicz after he chased several individuals while investigating suspicious activity.