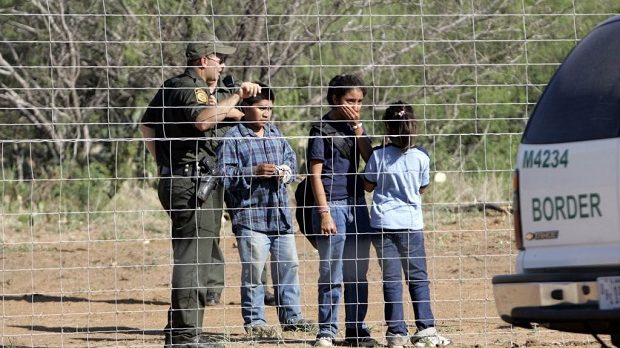 Scott Warren, who was arrested by Border Patrol agents for the crime of providing aid to immigrants crossing the southern border, has been found not guilty in the retrial of a case that made international headlines and raised questions about what it means to do good in the midst of a fierce migrant crackdown. Warren had been facing 10 years in prison for two counts of harboring unauthorized migrants but the jury decided otherwise.

“Yet again, No More Deaths has withstood the government’s attempts to criminalize basic human compassion,” wrote No More Deaths, the organization Warren has been volunteering for since 2013. “We will continue to provide food, water, and medical aid to all those who need it, until the day that no one dies or disappears while crossing the deserts and oceans of the world.”

Warren was arrested in 2018 after providing food, water, temporary shelter and medical aid to two Central American men who crossed the border into Arizona. Border Patrol agents arrested him, claiming he was instructing the two men on how to avoid detection as they continued further north into the United States. His first trial last summer ended in a mistrial after a jury was unable to reach a verdict.

Earlier this month, Warren told TIME that he was motivated to help immigrants by his faith. “You have blisters, you’re dehydrated, you’re cold, you’re hot, you’re tired — of course I’m going to provide that care, provide that relief,” Warren told the magazine. “It’s a little different than like going and protesting the wall being built.”

Bijal Shah, an associate professor of law at Arizona State University, told TIME she believes that Warren’s faith may have been a key part of the jury’s decision. “I think it sends a kind of message of a kind of humanity, of showing up for people in a desperate, really deadly situation, and that something is needed there but criminal law is certainly not it,” she said.

85,000 People Signed a Petition for a Chicken Restaurant to Clarify Its Stand on ‘Biblical Teaching’