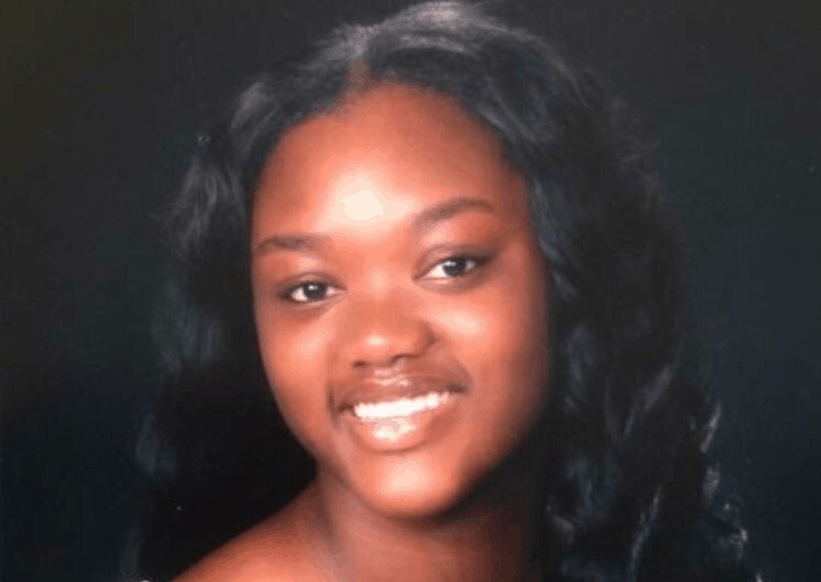 On June 28, an 18-year-old West Goshen woman named Bianca Roberson accidentally tried to merge into the same lane at the same time as another car. The driver of the other vehicle was enraged and fired a bullet at Roberson, killing her instantly and sending her car careening off the road.

Police asked the internet for help in locating Roberson’s killer and almost a thousand anonymous tips later, 28-year-old David Desper turned himself in. He’s been charged with first degree murder and is being held without bail.

Roberson’s family was present at the press conference announcing Desper’s arrest. Roberson was killed while she was returning from a day shopping for new clothes for college with her mother and grandmother. She planned to attend Jacksonville University.

#BiancaRoberson family reacts to news of the arrest of Desper at the press conference in West Goshen. (Video: Michael Leftwich) pic.twitter.com/enRDyOqdRH