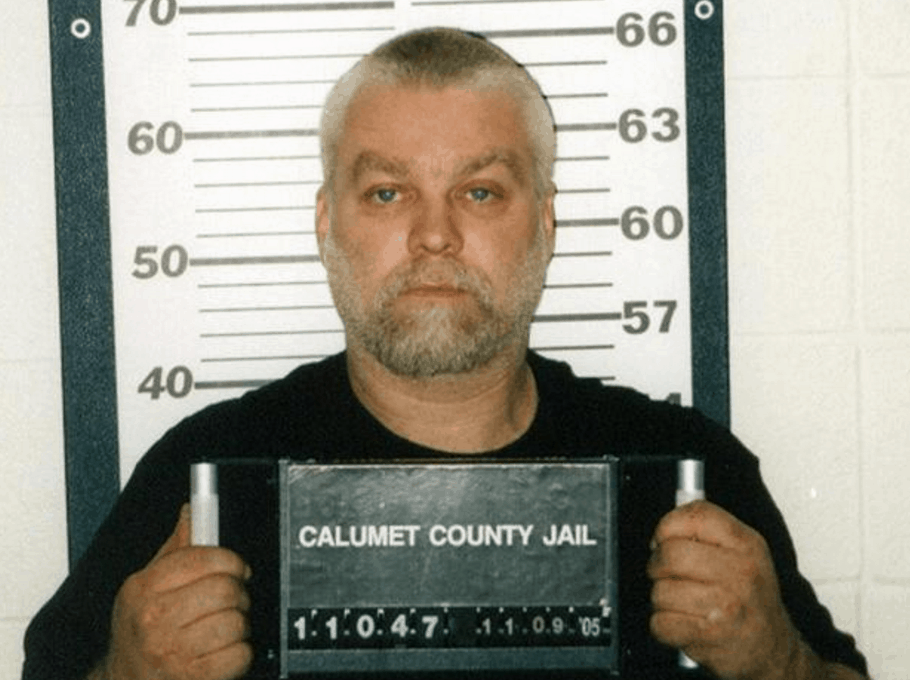 There’s been a somewhat significant update in the murder case of Steven Avery, which was featured on the Netflix’s hit true crime documentary series Making a Murderer. Avery has filed a new appeal in an attempt to get his murder conviction thrown out. The series raised several questions about how his case was handled by police, many of whom were previously involved in convicting Avery of a crime he was later exonerated from—though he spent 18 years in prison for it.

His latest appeal claims that evidence collected and used to convict him was not collected with the proper search warrant, and that a juror improperly influenced other members of the jury into making them vote “guilty.” Avery is serving a life sentence for the murder of Teresa Halbach. In a statement issued this week, the legal group Midwest Innocence Project, announced that they would be assisting Avery’s new legal team in the case:

The Midwest Innocence Project (MIP), a not-for-profit corporation dedicated to the investigation, litigation and exoneration of wrongfully convicted men and women, is pleased to confirm that MIP Legal Director Tricia Bushnell will be assisting as local Wisconsin counsel for Steven Avery, whose case is currently the basis for a popular Netflix documentary series titled Making A Murderer.