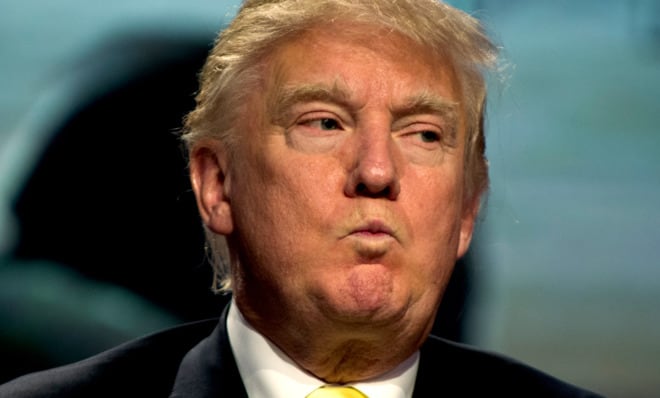 Earlier this week, NBC cut ties with Donald Trump, canning The Apprentice and the Miss USA and Miss Universe pageants, which Trump produces. Spanish-language network Univision also announced that it would stop airing the pageants. The announcements came after Trump made some controversial comments about immigrants during a speech for his 2016 presidential campaign. Now, Macy’s is dumping Trump’s menswear products because, as a spokesperson told Mashable, “Macy’s is a company that stands for diversity and inclusion. We have no tolerance for discrimination in any form … We are disappointed and distressed by recent remarks about immigrants from Mexico.”

For his part, Trump claimed he was the one who decided to end the business partnership with Macy’s. He’s also suing Univision for $500 million, saying that in dropping his pageants, the company is “attempting to suppress [his] freedom of speech.”

The Washington D.C. Navy Yard Is on Lockdown