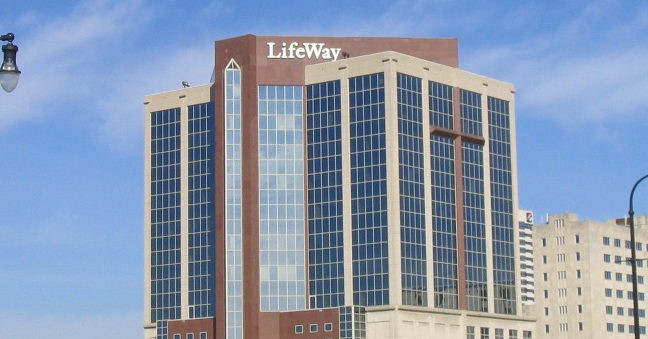 LifeWay Christian Resources President Thom Rainer has announced that the Christian book and gift chain will soon close some stores.

As Baptist News reports, he emailed employees explaining, “We prayed and hoped that our investments in and commitments to the LifeWay stores would prove fruitful. That just has not been the case,” adding, “to the contrary, we not only continue to see an erosion in the brick-and-mortar channel, we have seen an accelerated rate of erosion in recent months.”

He said that they planed to undergo “a strategic shift is required for moving more and more of our resources to a dynamic digital strategy.”

Lifeway isn’t the only Christian bookstore chain to see declining sales. In 2017 Family Christian—a chain that had been around for nearly 80 years—announced it would close its more than 240 stores around the country.

At the the time, they claimed to be “the largest non-profit Christian retailer selling books, bibles, movies, gifts, church supplies and more.”

An Urgent Call For Christians In America To Confront Racism