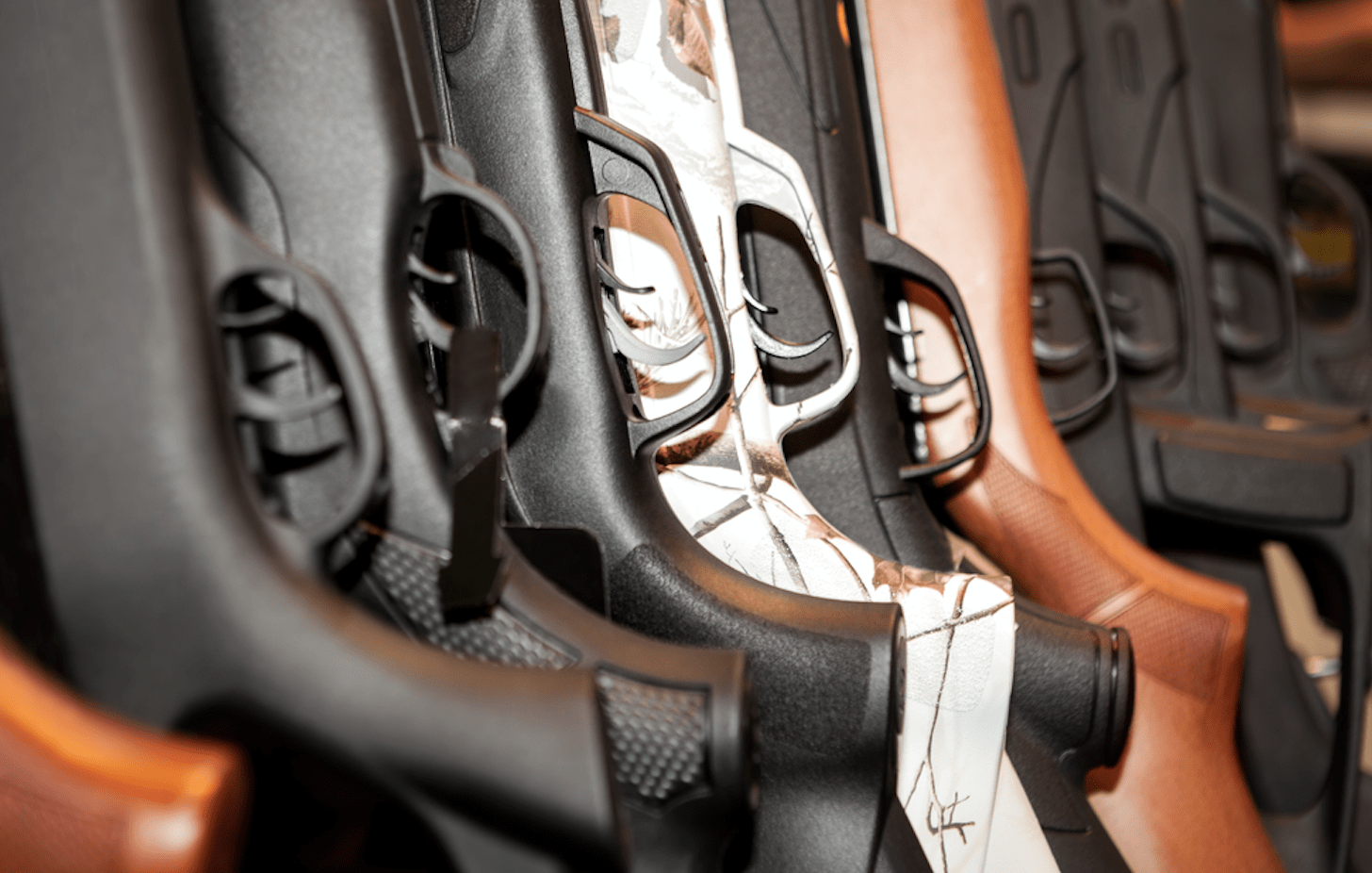 The school’s president, Jerry Falwell, Jr. (who is an outspoken supporter of conservative politics and President Trump), retweeted a list of prices for items like rental firearms and ammunition, which can be purchased with on-campus “Flames Cash.”

The gun range will be used for both student activities and shooting competitions.

Liberty is known for its controversial position on firearms. The school not only allows guns on campus, but also allows students to keep guns in their dorms.

Falwell garnered national attention in 2016 for his comments on school shootings. Following the shooting in San Bernardino, perpetrated by a couple motivated by radical Islamic ideology, Falwell told students, “I’ve always thought if more good people had concealed carry permits, then we could end those Muslims before they walked in.”

Brian Zahnd Has an Interesting Theory About Judas and Social Justice

The ‘Sharknado’ Franchise Is Finally Ending With a Time-Travel Movie