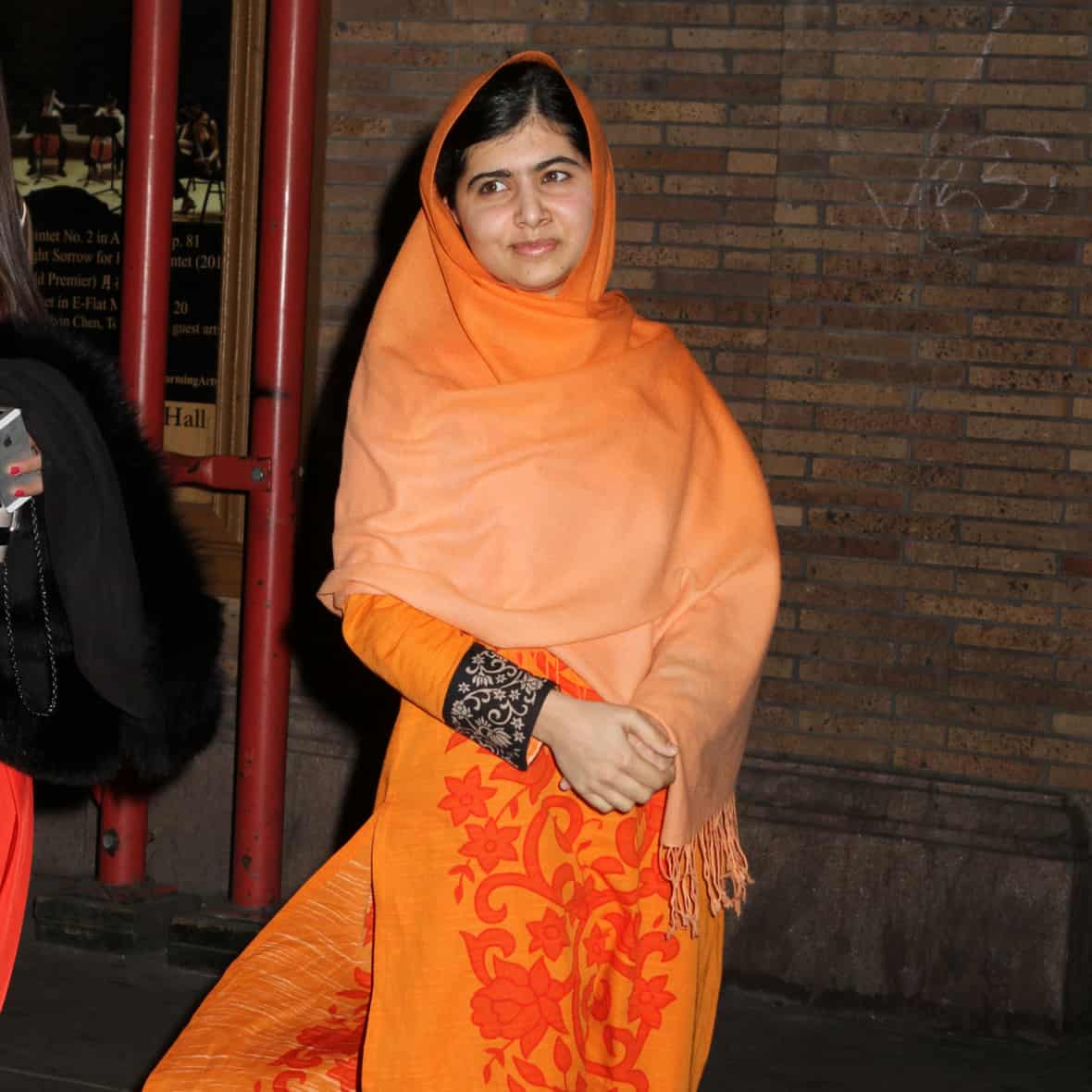 Malala Yousafzai, the Pakistani woman who beat a bullet to the head from ISIS to become one of her generation’s great advocates for peace, has finally joined Twitter.

According to her, she’s wrapping up school today and has a few thoughts about all the many girls throughout the world who haven’t had the same opportunity. She’s right. In conflict areas, girls are 2.5 times more likely to be taken out of school than boys are and around the world, approximately 62 million girls are out of school. About two-thirds of the world’s 774 million illiterate people are girls.

These stats matter because education is shown to have clear, life-or-death effects on the lives of women. A UNICEF study suggests that if all women completed at least a primary education, maternal deaths would be reduced by two-thirds, and childhood deaths could be reduced by as much as 15 percent.

Malala’s working hard to educate women and, thus, save their lives. Care to help her?

In ‘Spider-Man: Homecoming,’ Being a Hero Is Harder—and More Necessary—Than Ever