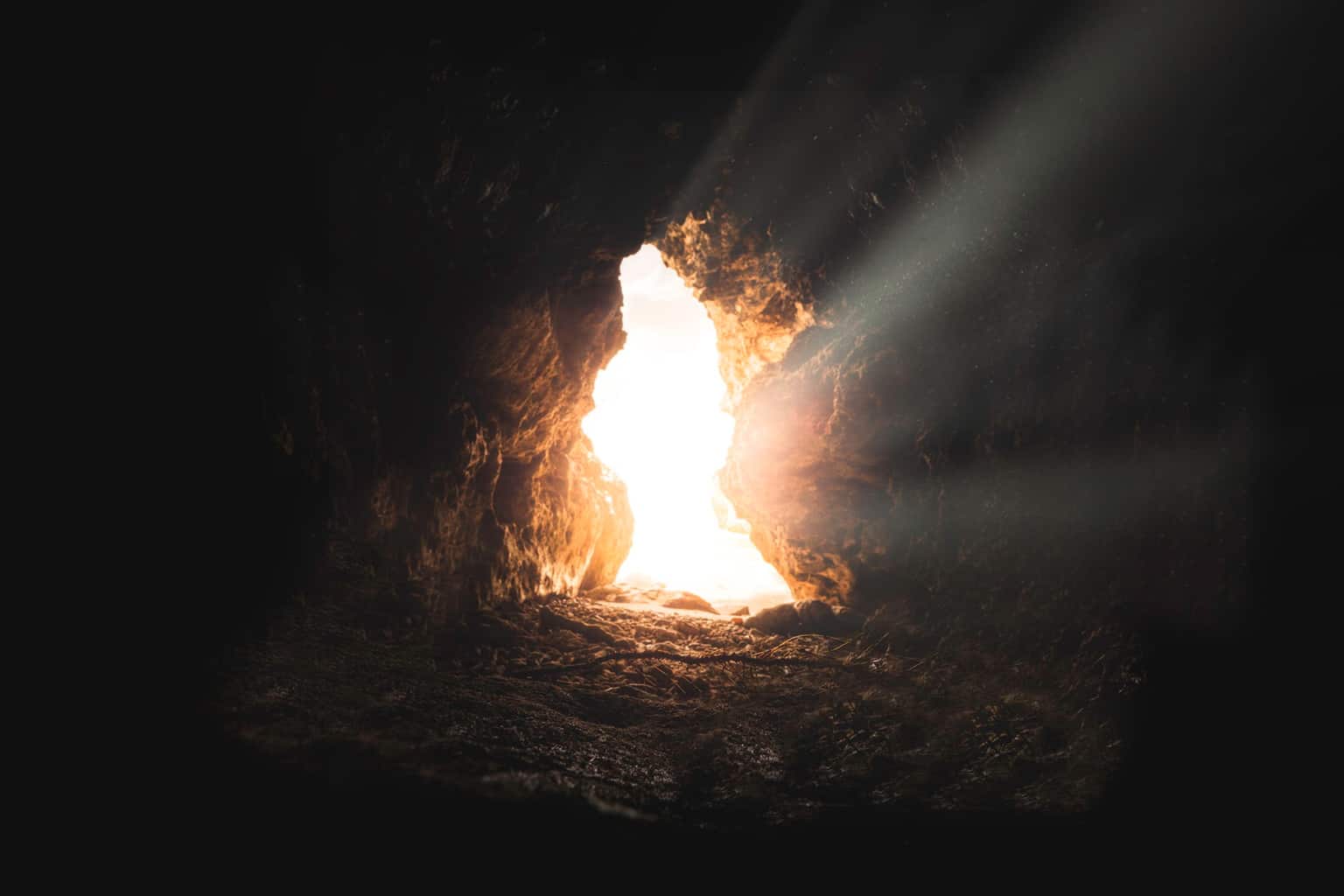 Even as an atheist, I understood one thing about Christianity: it rises or falls on the resurrection of Jesus.

After all, anyone can claim to be divine, as Jesus did directly and indirectly. Yet if Jesus predicted he would die and rise again three days later – and then did it – that would be pretty good evidence he was telling the truth about his identity. In other words, Easter is the ballgame.

As a law-trained journalist at the Chicago Tribune, I also knew something else: dead bodies stay dead. I had seen lots of corpses during my career as a reporter, and none of them ever regained life, especially after three days.

So I figured it would be easy to disprove the resurrection and thus liberate my wife from her newfound faith in Christ. Give me a weekend, I told her, and I can shred Christianity’s central claim.

Well, it wasn’t that easy.

Maybe, I thought, Jesus never really died on the cross as the four gospels claim. But unfortunately for me, the evidence for Jesus’ execution is so extensive that even the atheist New Testament scholar Gerd Lüdemann calls it “indisputable.”

That’s because we not only have multiple, early accounts of Jesus’ death in the New Testament, but we’ve also got five ancient sources outside the Bible that confirm his execution.

No wonder the peer-reviewed Journal of the American Medical Association concluded: “Clearly, the weight of the historical and medical evidence indicates that Jesus was dead before the wound to his side was inflicted.”

My next line of defense was to say the resurrection is a legend. But I learned that famed classical historian A.N. Sherwin-White of Oxford said it took more than two generations in the ancient world for legends to develop and wipe out a solid core of historical truth.

Yet we have a report of the resurrection, preserved in 1 Corinthians 15:3-7, that comes far too quickly after Jesus’ death to be considered a legend. In fact, scholar James Dunn said “we can be entirely confident” that this report was formulated within months of Jesus’ death. And that’s not the only early report we have. The four Gospels contain others that date back to within a generation of Jesus.

The Tomb Was Empty

My third approach was to try to undermine the empty tomb – until I discovered that even the opponents of Jesus implicitly conceded the tomb was empty on that first Easter morning.

Perhaps, I reasoned, the body was never entombed in the first place. I have heard skeptics claim that the Romans didn’t allow the burial of crucifixion victims.

However, the Digesta, a summary of Roman law, says: “The bodies of persons who have been punished should be given to whoever requests them for the purposes of burial.” In fact, in 1968 archaeologists found the buried remains of a crucifixion victim with the spike still through his anklebone.

There Are Eye-Witness Accounts

Finally, I focused on eyewitnesses. While we only have one or two sources for much of what we know from ancient history, we have nine ancient sources –inside and outside the New Testament – confirming the testimony of the disciples that they encountered the resurrected Jesus.

Could they have been hallucinating or experiencing grief-generated visions of their leader? No way, psychologists told me. Hallucinations are like dreams – they happen in individual minds. Our earliest report of the resurrection says 500 people saw him at the same time. “That would be a bigger miracle than the resurrection itself,” one expert told me.

Besides, the Christian persecutor Saul of Tarsus wasn’t psychologically primed to have a vision of the risen Christ. Neither was James, the half-brother of Jesus, who was a doubter during Jesus’ lifetime. They both died, however, as leaders of the church – why? Because the resurrected Jesus had appeared to them.

Finally, I reached my verdict: the evidence for the resurrection of Jesus was clear and convincing. That’s why I repented of my sins and received him as my forgiver and leader on November 8, 1981. Ultimately, I would see my morality, worldview, marriage – and even my career – transformed as a result.

As Easter approaches, so does the debut of my new book The Case for Miracles, arguing that miracles aren’t only possible, but they’re actual. And no miracle means more than the atoning death of Jesus on the cross – and his resurrection from the dead, by which he proved his identity as the unique Son of God.

For Christianity, this really is the ballgame.

Houston Baptist University professor Lee Strobel is author of The Case for Miracles.

Adnan Syed, Subject of ‘Serial’, Is Going to Get a New Trial