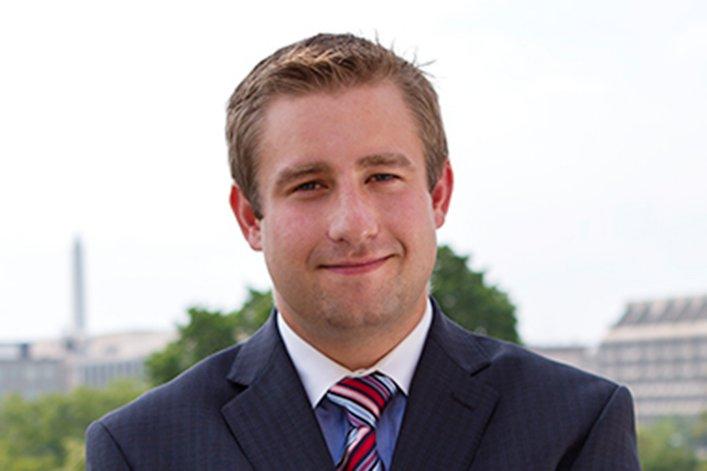 NPR is reporting on a bombshell lawsuit alleging that Fox News and one of President Donald Trump’s supporters worked with the White House to push out the Seth Rich murder conspiracy, knowing all the while that it was false. Rod Wheeler, a longtime Fox News commentator is the one behind the lawsuit, which alleges that Fox News made up fake quotations and that the story was intended by the Trump Administration to divert attention from the broiling Russia investigation.

This is an incredibly serious allegation that would involve both the highest levels of the U.S. Government and the very real death of a young man, so it’s important to get the facts right here. The claim is huge, but a lawsuit is not in and of itself proof. Nobody is saying (now) that Rich’s murder was concocted by Trump or any other member of government. What is being alleged is that both the White House and Fox News knew there was no substance to the conspiracy theory surrounding Rich’s death, but chose to run the story anyway as a way of protecting Trump.

For those who need a refresher, Seth Rich was a low-level DNC staffer who was tragically murdered while walking home from work, shortly before last year’s Hillary Clinton’s emails were released by Wikileaks. Alt-right message boards began circulating a theory that Rich’s murder was carried out by Clinton’s thugs in retaliation for him having something to do with leaking her emails. The conspiracy gained enough traction to be repeated by the likes of Sean Hannity and Newt Gingrich, even as Washington D.C. police confirmed there was no truth to any of it.

The conspiracy started to fade out but got a big bump in May, when Wheeler appeared on local D.C. news channel Fox 5 claiming to have information linking Rich to Wikileaks. That news was broadcast far and wide on Fox News for about a week, until Fox quietly retracted the story, saying it “did not meet our journalistic standards.” At the time, Wheeler blamed the whole thing on Fox 5, saying they had told him to claim to have discovered the evidence. Hannity also claimed that a new, explosive bombshell about Rich was in the works, but that never materialized either.

Now Wheeler is saying that he was instructed to lie by both Fox New and Gox 5, under the eye of the White House. So is Wheeler just looking to defend a flimsy story and clear his good name? Is there any truth to his claims? Be wary of anyone who claims to know the answers to these questions. Skepticism is warranted in the age of #fakenews, but it’s certainly a story to keep an eye on.